LG jumps on dual-screen smartphones bandwagon with a swivelling display 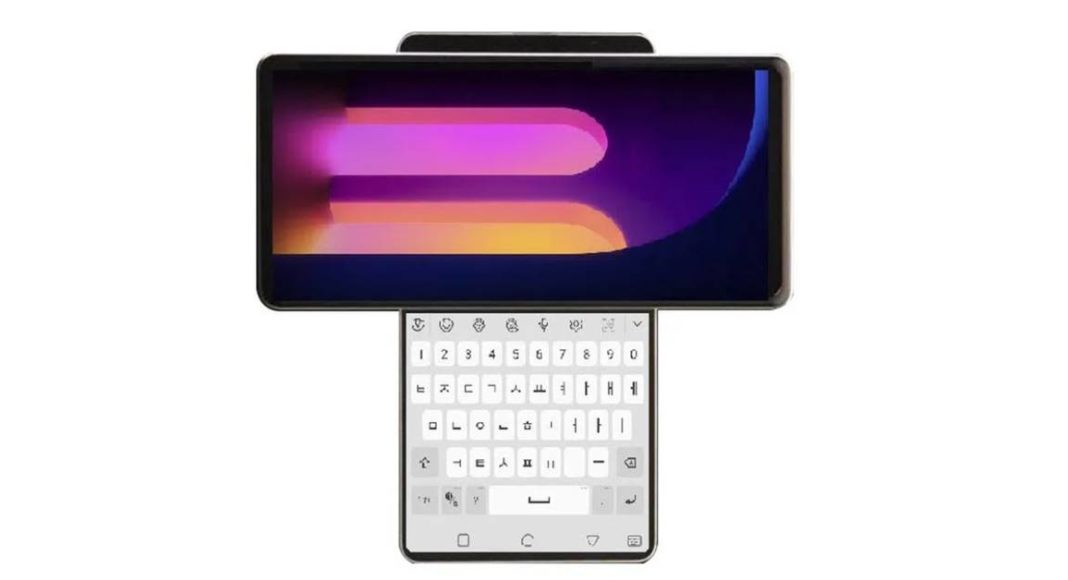 With foldable smartphone becoming popular amongst technology lovers, news is rife that LG is currently working on a new smartphone code-named LG Wing. This much-talked-about handset will come with a screen that swivelled to reveal the keyboard. The smartphone is expected to hit the smartphone market in the second half of CY2020.

As per a recent report from Korean publication ETNews, the 6.8-inch main screen display of what is equipped with another 4-inch sub-screen that aims on increasing content immersion. With this, the report reveals, “When you run the photo app on the main screen, you can run editing functions on the sub screen or watch video content and browse related information.”

So when the main screen of this smartphone code-named as LG Wing is laid horizontally, it is makes a shape of letter ‘T’ by spreading both wings. “Depending on the orientation of the main screen, the sub-screen is located on the side in the vertical view mode and on the bottom in the horizontal view mode,” added ETNews

It is reported that LG Wing will be 5th generation (5G) smartphone like LG Velvet and will derive its power from a Qualcomm Snapdragon 7 series mobile application processor. As far as camera is concerned, the rear panel will carry a triple-camera module comprising of a 6,400MP main sensor.

With LG Wing, it seems that the company is emphasising on a design and functions that are different from the ‘mass premium’ market strategy.

Besides this, it is likely that LG will also be prepping up for a service to personalize various options including colour in order to highlight the premium image.

Currently, LG Wings is believe to have entered the development phase so that it can make way to smartphone market is the second half this year. “LG Wing is expected to be a product that combines the market responses and capabilities that LG Electronics has accumulated in dual screens and LG Velvet,” the report concluded.

Recently, LG lifted curtains of its mid-range Velvet in South Korea. The company hasn’t given any information about when LG smartphone will be available in international markets.

LG Velvet comprises of 5G-capable Snapdragon 765 SoC, 8GB RAM and a single storage option at 128 GB with up to 2TB microSD expansion. As far as the display is concerned, LG has introduced a 6.8-inch OLED panel with a 20.5:9 aspect ratio and FHD+ resolution (1920 x 2460) known as ”Cinema FullVision”.