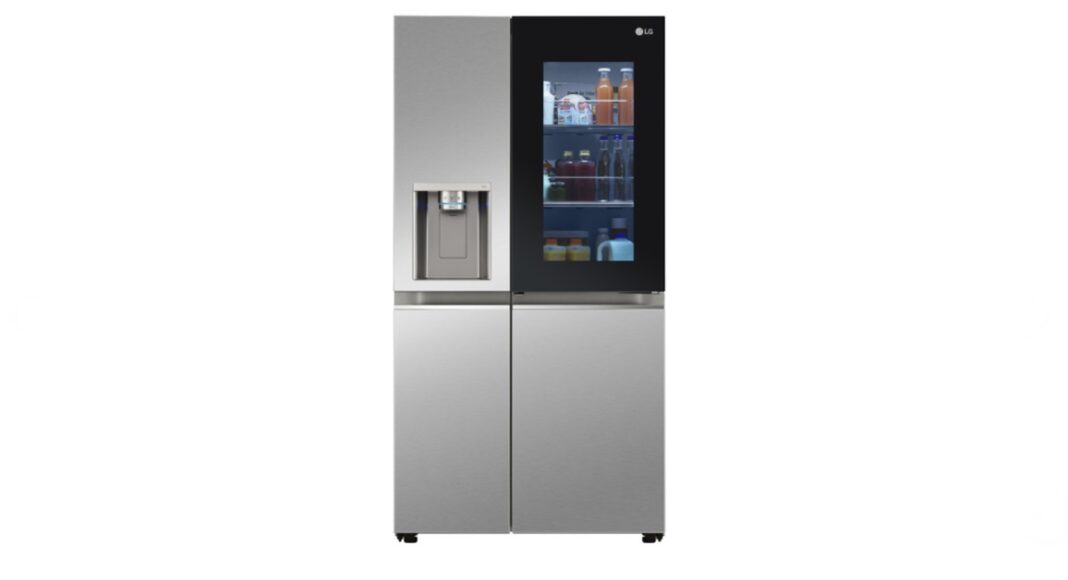 According to LG, “The revolutionized side-by-side refrigerator models feature a larger glass panel along with a modern flat door design, new UVnano technology built into the water dispenser to reduce bacteria, and the exclusive LG Craft Ice inside. LG is also introducing models with new InstaView voice recognition technology to take hands-free convenience to a whole new level in the kitchen.”

The company further revealed LG’s iconic InstaView Door-in-Door technology is receiving convenience-enhancing updates in 2021. Helping to minimize cold air loss and extend food freshness, the LG InstaView panel illuminates the interior of the refrigerator with just two quick knocks on the transparent glass so users can see inside without opening the door, while Door-in-Door technology helps organize everyday favorites for quick and easy access to often-used items without having to open the entire refrigerator.

LG also notified that the new 2021 side-by-side models offer a larger, more immersive tinted glass panel that complements the new seamless stainless-steel flat door panel design for the ultimate elegant aesthetic never before offered on side-by-side configurations. With a 23 percent larger InstaView window than previous models, seeing what’s inside is easier than ever.

Moreover, LG’s new InstaView refrigerators also incorporate LG’s UVnano technology that harnesses the power of light to effortlessly and effectively help maintain a hygienic and germ-free water dispenser. First introduced in 2017 on the company’s most premium water dispenser products, UVnano helps remove up to 99.99 percent of bacteria on the refrigerator’s dispenser after 24 hours.

It was also notified that every new InstaView product in the lineup incorporates LG’s proven freshness-enhancing systems, LINEARCooling and DoorCooling. LINEARCooling minimizes temperature fluctuations – the main cause of food spoilage – while DoorCooling simultaneously cools the entire refrigerator compartment evenly by distributing powerful airflow from a strategically positioned vent.