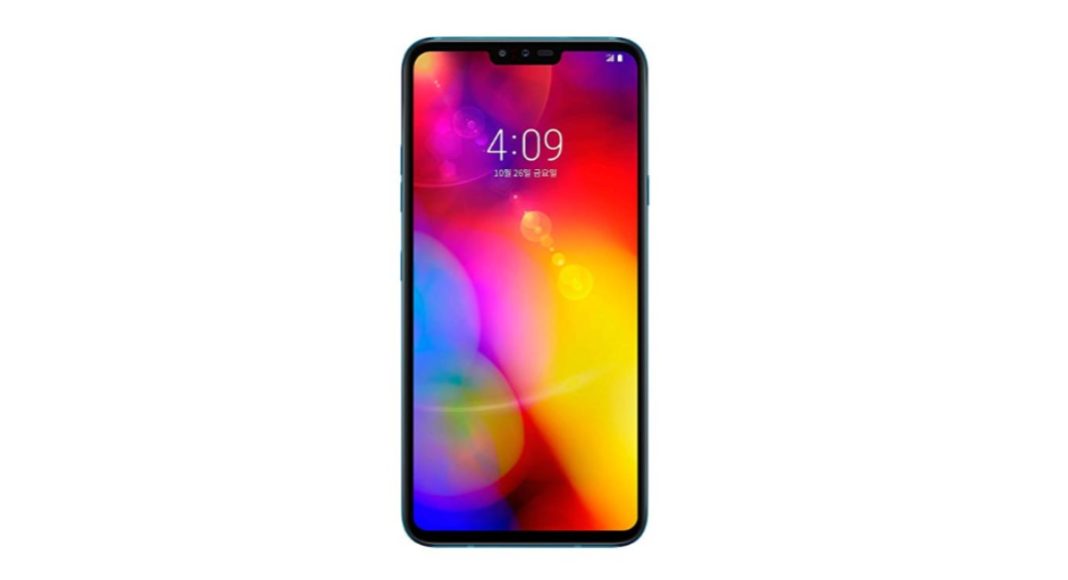 LG V40 ThinQ smartphone is available in only one variant which comes with 6GB of RAM and 128GB of internal storage and is priced at Rs 60,000. As we mentioned earlier, the device is available via Amazon India’s website in India, where it is available at Rs 49,990 as of now.

The e-commerce giant is also offering a discount of Rs 5,000 for those who wish to exchange their old smartphones. Buyers can also avail free screen replacement worth Rs 16,750 within the first six months of purchase. LG V40 ThinQ is available in Grey and Blue colour options in India.

The LG V40 ThinQ smartphone features a 6.4-inch QHD+ OLED FullVision display which is protected by Corning Gorilla Glass 5. Powered by an octa-core Qualcomm Snapdragon 845 processor, the device comes with 6GB of RAM and 128GB of internal storage. For more storage, it can hold a microSD card of up to 2TB. LG V40 ThinQ smartphone runs Android 8.1 Oreo and houses a 3,330mAh battery that has support for Quick Charge 3.0.

Avani Baggahttp://www.gadgetbridge.com
Avani has an immense love for reading, travelling and food, but not necessarily in the same order. Avani almost started pursuing law, but life had other (better) plans for her and she chose to be a writer instead (luckily!) She previously covered technology at Times Internet and wrote about smartphones, mobile apps and tech startups. When she’s not writing, you’ll be able to find her in book stores or catching up on her social life.
Facebook
Twitter
WhatsApp
Linkedin
ReddIt
Email
Previous articleSamsung Galaxy S10 ‘confirmed’ to sport an in-display fingerprint sensor: Report
Next article15 fake GPS apps with over 50 million downloads found on Google Play Store