You can change the notch of this upcoming LG smartphone. 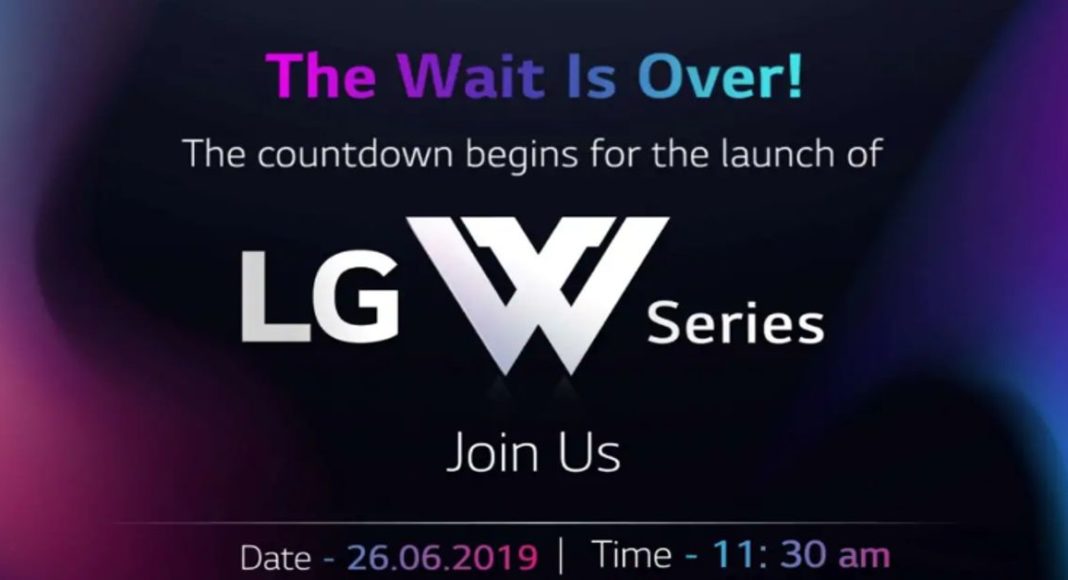 South Korean technology company LG has confirmed that it will be launching a new W-series smartphone in India on June 26. According to the teasers that have been posted on the official LG India website, the upcoming smartphone from the company will come with a triple rear camera setup that will come with a number of features like a dedicated night mode for enhanced low-light photography as well as the ability to take wide-angle shots.

Interestingly, the company’s new W-series smartphone will also enable users to change the shape of the waterdrop notch on the device or even hide it using a black bar.

We should mention that LG has already sent out invites for the upcoming W-series handset launch. According to the invite, the smartphone will be launched on June 26 in India. Apart from the teasers that are there on the company’s official website, a microsite has also been setup on Amazon India that has a ‘Notify Me’ button.

According to the teaser images, the new device from LG will come with a vertically stacked triple rear camera setup and it will be available in three colour options. The device will be launched in a gradient design that looks like Blue, Jade Green and Black. The smartphone will also come with a glossy rim that will outline the edges with a curved profile.

According to LG, the AI-assisted cameras of the smartphone has support for a number of photography modes and features. These will include night mode, portrait mode, bokeh mode, and the ability to take wide-angle photos. It has also been confirmed that one of the sensors of the smartphone’s rear panel will come with a wide-angle lens. LG has also said that the smartphone will be an octa-core processor clocked at 2.0 GHz, but has till now specified whether it will be from MediaTek or Qualcomm.

The company has also teased a very interesting feature of the smartphone which gives users the ability to change the shape of the waterdrop shaped notch. According to a teaser image, users will be able to select whether they want a U-shaped notch or a V-shaped one. They can even choose to hide it completely using a black bar on both sides. Last but not least, the company has also said that the handset will come with a ‘pocket-worthy price tag’.

As of now, this is all that we know about the smartphone, and we would have to wait for a few more days to find out more.

Gadget Bridge Bureauhttp://gadgetbridge.com
Facebook
Twitter
WhatsApp
Linkedin
ReddIt
Email
Previous articleAndroid Q will be the last update for Moto Z4
Next articleHonor 20 to go on sale in India for the first time today