LG Wing Dual Display Phone set to hit the shelves in India on October 28: Details inside

The device comes with a dual-display the primary one has a swivel screen that rotates clockwise in 90 degrees to reveal the secondary screen. 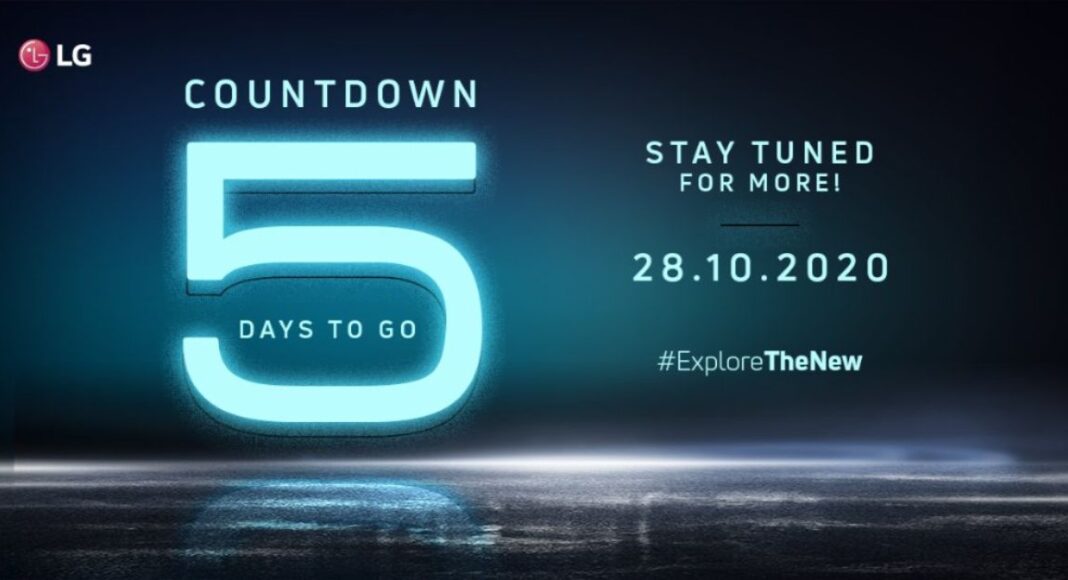 Last month LG came up with an innovative device under the Explorer Project. The company introduced the LG Wing that comes with Swivel mode and a Gimbal camera. As said, it is part of the Explorer Project which is intended to offer new usability ideas to the smartphone market. The state-of-the-art device is now coming to India and the company has confirmed that it will arrive on October 28. The device was launched in two colour options and the USP of the smartphone is its swivel screen that rotates clockwise in 90 degrees to allow new use cases. In addition to this, the company has used a hinge mechanism that uses up a thermoplastic polyoxymethylene at the back.

LG Wing is not set to launch in India on October 28 the company took to Twitter to reveal the media invite for the launch of the smartphone. The launch event is supposed to be held virtually amid the Coronavirus pandemic. It is going to be an hour event that will kick start at 11.30 AM till 12.30 PM.

The price of the LG Wing in India has not been shared but it is going to be somewhere similar to what the company is offering it in its home market that is set at KRW 1,098,900 that translates to Rs 71,400. It comes in two colour options Aurora Gray and Illusion Sky. 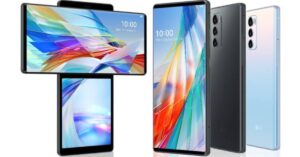 Coming to the specifications LG Wing, just like its name the design of the smartphone is unique as well. The device comes with a dual-display the primary one has a swivel screen that rotates clockwise in 90 degrees to reveal the secondary screen. The size of the screen is a 6.8-inch full-HD P-OLED FullVision panel with 1,080×2,460 pixels of resolution, 20.5:9 aspect ratio and 395ppi of pixel density. While the secondary screen features a 3.9-inch full-HD+ G-OLED panel with 1,080×1,240 pixels and has a 1.15:1 aspect ratio and a pixel density of 419ppi.

The phone runs Q OS on top of Android 10. Under the hood, there is an octa-core Qualcomm Snapdragon 765G SoC paired with 8GB and 12GB of RAM and 128GB and 256GB of onboard storage options. The internal storage can be expanded up to 2TB using a microSD card.

Komila Singhhttp://www.gadgetbridge.com
Komila is one of the most spirited tech writers at Gadget Bridge. Always up for a new challenge, she is an expert at dissecting technology and getting to its core. She loves to tinker with new mobile phones, tablets and headphones.
Facebook
Twitter
WhatsApp
Linkedin
ReddIt
Email
Previous article
PUBG to re-enter the Indian market? Spotted hiring via LinkedIn job posting
Next article
Apple iPhone 12 and iPhone 12 Pro pre-order begins, launch offers revealed