All compatible LG smart TV users can play their favourite music hands-free on their TVs using just their voice and the advanced LG Magic Remote. 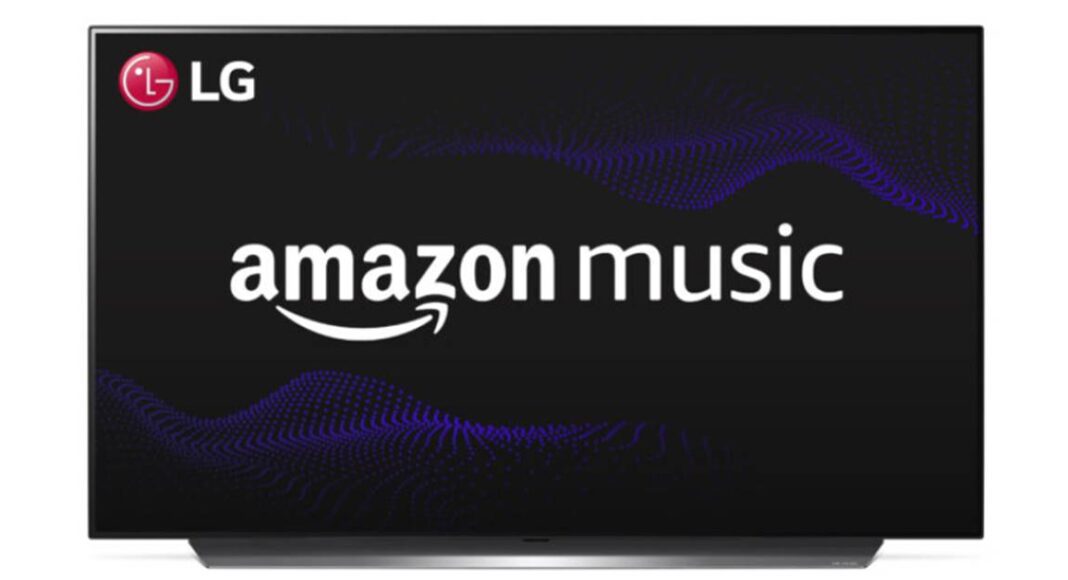 As what is being dubbed as another example of the added value benefits that the customers receive after the initial purchase, LG Electronics (LG) is launching an integrated Amazon Music app on its OLED, NanoCell and smart LCD TVs produced between 2016 and 2020 for LG TV owners in key countries of Asia, Europe and the Americas.

“LG’s smart TVs are designed to combine everything that the customer could possibly want in one single seamless experience, from live television and sports events to the streaming of TV shows, movies, music and more,” said Park Hyoung-sei, president of the LG Home Entertainment Company.

LG further revealed that all compatible LG smart TV users can play their favourite music hands-free on their TVs using just their voice and the advanced LG Magic Remote for more convenience. And with LG’s 2020 TVs also being Bluetooth Surround ready, customers with compatible LG TVs will be able to connect two Bluetooth speakers simultaneously to enjoy their favourite tunes in virtual 4.0 surround sound.

Earlier, LG has made it official that LG WING will be the first product to be launched under the Explorer Project on September 14 at 10:00 (EDT). According to LG, its new mobile category aimed at discovering new ways to interact with mobile devices. The main focus of dual-screen LG WING is on the evolving and ever-changing needs of today’s consumers and challenging established user norms.

The launch even can be watched on LG Mobile’s official YouTube channel as well as on the official Facebook page. LG further added that its boldest, newest smartphone will deliver a new and different form factor and mobile experience that would be impossible to create with conventional smartphones.

The company has provided a glimpse of a dual-screen smartphone under Explorer Project with a 30-second invitation video hinting at the first handset under this new lineup. In the video, the second screen could be seen rotating behind the first.