This handset will be a first-look at the competitive edge that would be introduced in every LG smartphone going forward. 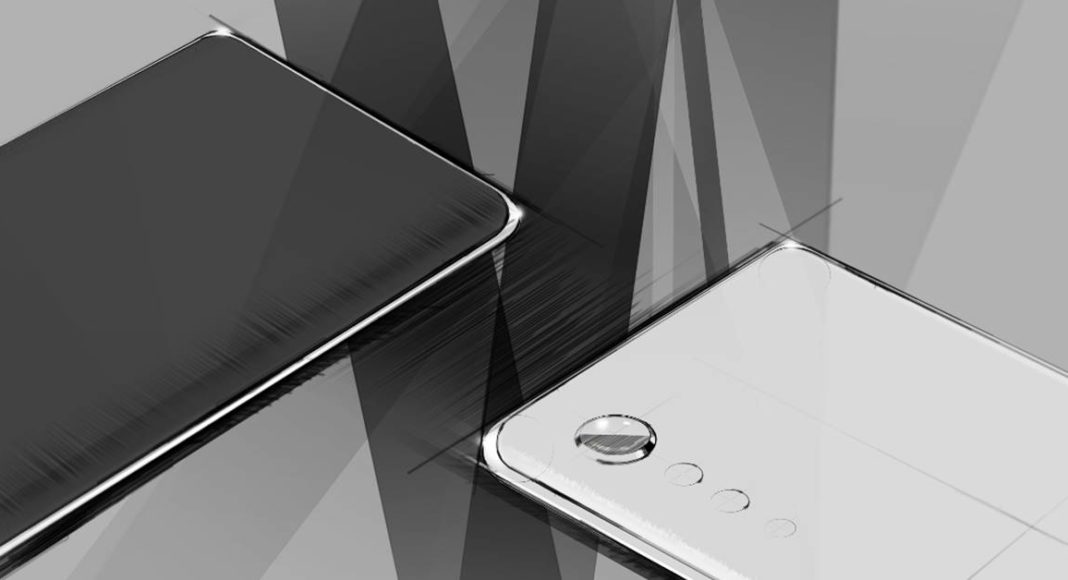 In what seems like LG Electronics has taken a break from launching similar-looking smartphone, the company has now provided a glimpse of it upcoming smartphone that features a “Raindrop” camera and front-back symmetrical curves, among other evolutionary design departures from previous LG mobile devices.

“Our upcoming smartphone will draw on the rich history of classic LG designs which have always been distinctive at first touch. This handset will be a first-look at the competitive edge we will be bringing to every LG smartphone going forward,” said vice president Cha Yong-duk, head of LG’s Mobile Communications Design Lab.

As per the company, “This a new minimalistic design language for LG next smartphone is a nod to the natural world with a visual form factor that differs from the industry trend.”

Usually we see that many high-end smartphones come fitted with the squarish camera bump, but now the upper-left corner of the LG phone’s backside hosts three rear cameras and an LED flash in descending order by size that aims at capturing even images of falling raindrops.

Mind you! The main camera sits slightly above the surface while the other two lens lie seamlessly under the smooth glass. This tactilely pleasing design layout offers the added benefit of taking up less space on the rear of the phone for a cleaner, sleeker overall look.

Beside the Raindrop camera feature, another new design element that will be making its debut in the upcoming device is 3D Arc Design, where the edges of the display and rear are symmetrically curved. This will provide a much more natural feeling in the hand than previously-launched LG phones. As per the company, “This artful design touch means less sharp edges and angles that makes the phone not only more pleasing to the eye, but also more pleasing to touch.”

Recently, LG reported tentative consolidated revenues of KRW 14.7 trillion in the first quarter of 2020 with an operating profit of KRW 1.1 trillion. Sales are expected to be 1.2 percent lower than the same quarter last year with operating income increasing 21.1 percent year-on-year. These figures are the tentative consolidated earnings based on K-IFRS provided as a service to investors prior to LG Electronics’ final earnings results including net profit.