It will come with triple-rear camera and a gradient back panel. 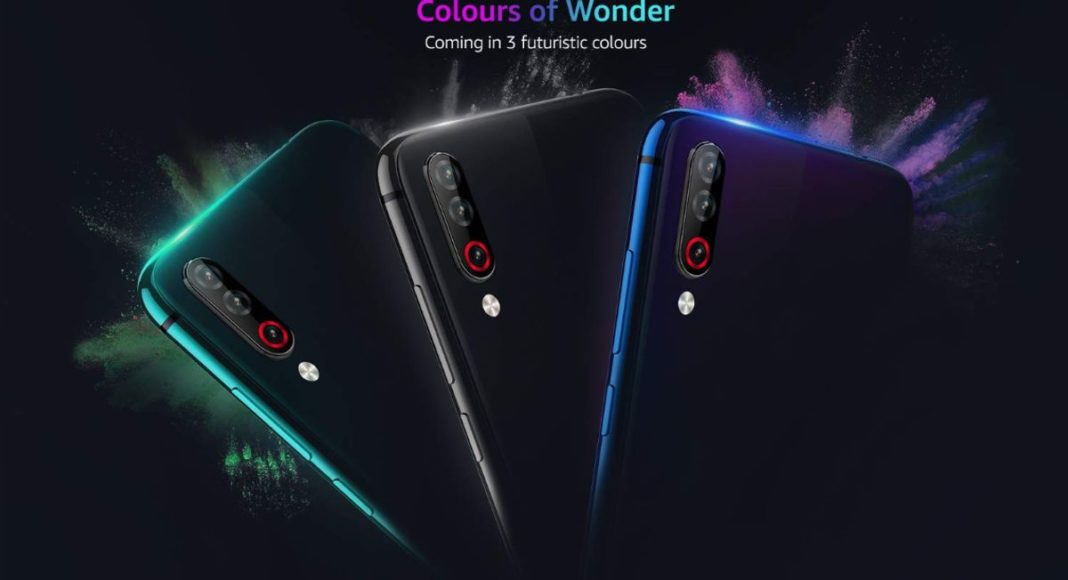 LG is known for its flagship and high-end devices like the LG V-series or the LG G-series and it has been quite a while since the company has launched a smartphone in mid-range segment. Currently, the mid-range segment is flooded with the Samsung and Chinese companies’ smartphones but according to a new development, LG is about to enter the Indian mid-range smartphone market with its W-series. However, before making an official announcement, one of LG W-series smartphones has been teased on Amazon India. The new smartphone from LG features a triple-rear camera setup and comes in three-different colour options. The teaser also shows the gradient back panel of the upcoming LG smartphone. The teaser page on Amazon India’s also has a caption about the LG W-series which reads ‘pocket worthy’ hinting about its mid-range price segment.

Other than that, the teaser on Amazon.in also confirms the AI-support for the performance of the device and the features in the LG W-series triple-rear camera setup. Some of the camera features that have support for AI support are Wide Angle Shot, Low Light, along with a dedicated Portrait mode. Other than the AI support on cameras, the triple-rear camera setup of the upcoming LG W-series also comes with bokeh effect along with wide-angle imaging capabilities. Since it will be a mid-range smartphone, it packs a rear-mounted fingerprint scanner. Once it launches, it will give a competition to the Xiaomi smartphones and Samsung M-series devices which currently compete to rule India’s mid-range smartphone segment.

LG hasn’t launched many smartphones in India recently, its last smartphone was the LG V40 ThinQ. The LG V40 ThinQ was a high-end smartphone with a penta-camera setup. Now with the launch of LG W-series, it might be planning to make a name for itself in India’s highly competitive mid-range smartphone market.

Aman Singhhttps://www.gadgetbridge.com/
Aman Kumar Singh has a Masters in Journalism and Mass Communication. He is a journalist, a photographer, a writer, a gamer, a movie addict and has a love for reading (everything). It’s his love of reading that has brought him knowledge in various fields including technology and gadgets. Talking about which, he loves to tweak and play with gadgets, new and old. And when he finds time, if he finds time, he can be seen playing video games or taking a new gadget for a test run.
Facebook
Twitter
WhatsApp
Linkedin
ReddIt
Email
Previous article
Nokia 2.2 with dedicated Google Assistant button launched in India: Here are 10 useful commands you can try on it
Next article
Compare: Nokia 2.2 and Nokia 2.1