The new gaming headphones are available via Amazon 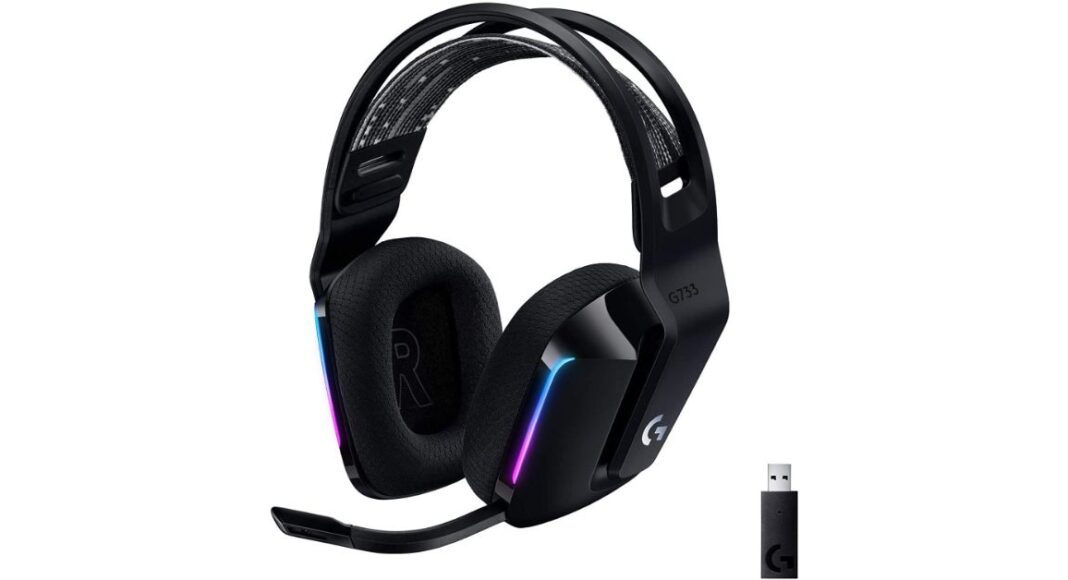 Logitech, a Swiss company known for making computer accessories and devices announced the launch of its new headphones in India today. The new Logitech G733 LIGHTSPEED is a wireless gaming headset that enhances the gaming experience. The new Logitech headphones are lightweight and comes with front-facing lighting. Moreover, gaming headphones have surround sound, voice filters, and advanced lighting.

“As gaming becomes a bigger part of pop culture, personal expression and style have become a huge part of a gamers’ identity,” said Ujesh Desai, general manager of Logitech G. “With that in mind we set out to design a collection of high-performance gaming gear in a fun way.”

The all-new gaming headset by Logitech has been priced at Rs 15,495. In India, it will be available in single Black colour caption. The headphones are now available for purchase via the e-commerce website Amazon.

In terms of design Logitech G733 LIGHTSPEED wireless gaming headphones comes equipped with soft dual-layer memory foam earpads that conform to your head. Unlike other headphones that either comes with oval or round ear pads, this one has angular shaped ear pads with new colorful and reversible suspension headbands. The headset is lightweight and weighs 278g.

The headphones are wireless and comes with a 20 m range and LIGHTSPEED wireless audio transmission. The gaming headphones can also be customised as these have dual-zone RGB lighting and choose from pre-set animations or create your own with G HUB software. The Logitech headphones have a detachable mic with Blue Voice tech along with a mic filter for clear audio. The audio device features Pro-G drivers that are designed to reduce distortion and reproduce precise, consistent, rich sound quality.

Komila Singhhttp://www.gadgetbridge.com
Komila is one of the most spirited tech writers at Gadget Bridge. Always up for a new challenge, she is an expert at dissecting technology and getting to its core. She loves to tinker with new mobile phones, tablets and headphones.
Facebook
Twitter
WhatsApp
Linkedin
ReddIt
Email
Previous article
Hammer Blue Airflow Bluetooth Truly Wireless Earbuds TWS launched for Rs 1,499
Next article
Oppo F17 Pro Diwali Edition price revealed, now up for pre-orders