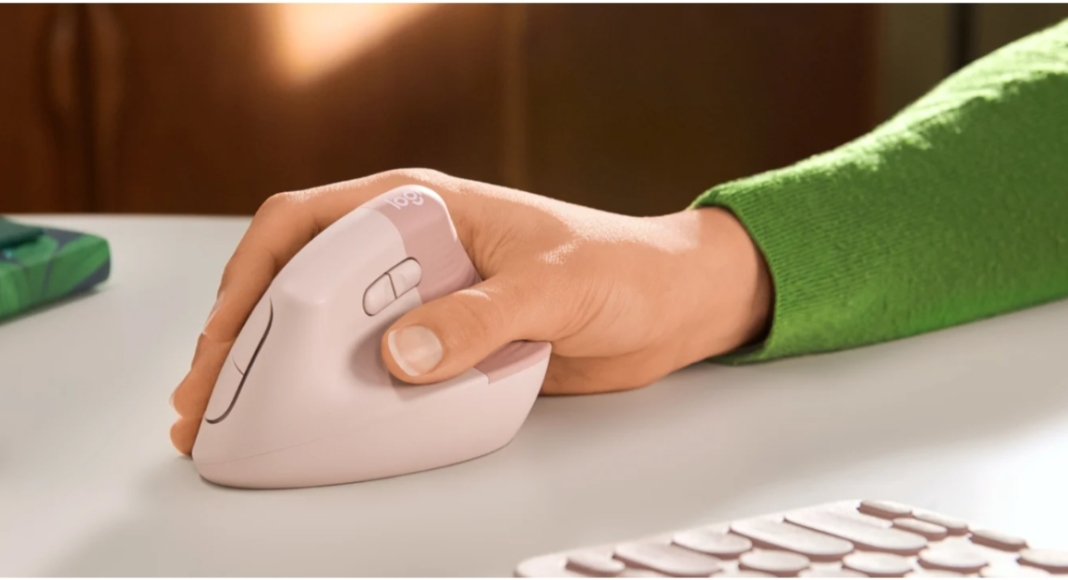 Logitech is a well-known brand that sells a variety of mice and other computer accessories. With the launch of the new Lift Vertical Ergonomic Mouse, the company has updated its Ergo Series lineup. Both right- and left-handed users will benefit from the Logitech Lift Mouse’s ergonomic design. When compared to using a traditional mouse, its vertical design keeps the wrist at a 57-degree angle, significantly reducing wrist strain. The device will be available in a number of different colours.

According to the company, poor mouse and keyboard posture causes pain in the wrists, arms, and backs for about 15% of all computer users. This is the result of working in less-than-ideal conditions at home, as many of us still do. Professionals in the editing or creative fields frequently use a mouse for long periods of time. 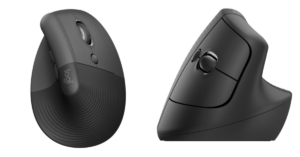 The company has attempted to address the issue by launching the Logitech Lift Mouse, which may be beneficial in reducing wrist or arm strain. It’s a wireless mouse with a naturally contoured design that’s designed for people with medium or small hands. Its 57-degree vertical design relieves wrist pressure for a more relaxing grip.

The Logitech Lift mouse is rotated 90 degrees to allow the user to hold the mouse in a natural handshaking position. The left and right mouse buttons are standard. A scroll wheel, a third button, and two forward and backward thumb buttons are included. It also uses a single AA battery rather than a rechargeable battery, which can last up to two years. Logitech was able to keep the Lift’s price lower than its predecessor MX Vertical which was released in 2018 by not using a rechargeable battery. 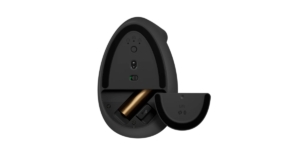 The mouse is said to be extremely quiet, with a smooth-running magnetic SmartWheel. The Lift’s buttons can be programmed using the Logi Options software for Mac or Windows. The lift can also be wirelessly connected to up to three devices. It works with macOS, Windows, Linux, ChromeOS, iOS, and Android devices, and connects via Bluetooth or the Logi Bolt USB Receiver.

Komila Singhhttp://www.gadgetbridge.com
Komila is one of the most spirited tech writers at Gadget Bridge. Always up for a new challenge, she is an expert at dissecting technology and getting to its core. She loves to tinker with new mobile phones, tablets and headphones.
Facebook
Twitter
WhatsApp
Linkedin
ReddIt
Email
Previous article
Summer Gadgets 2022: Top 10 Gadgets To Keep Yourself Cool This Summer
Next article
Samsung announced ultra-premium 2022 Neo QLED 8K and Neo QLED TVs in India