A good move or bad? Only time will tell. 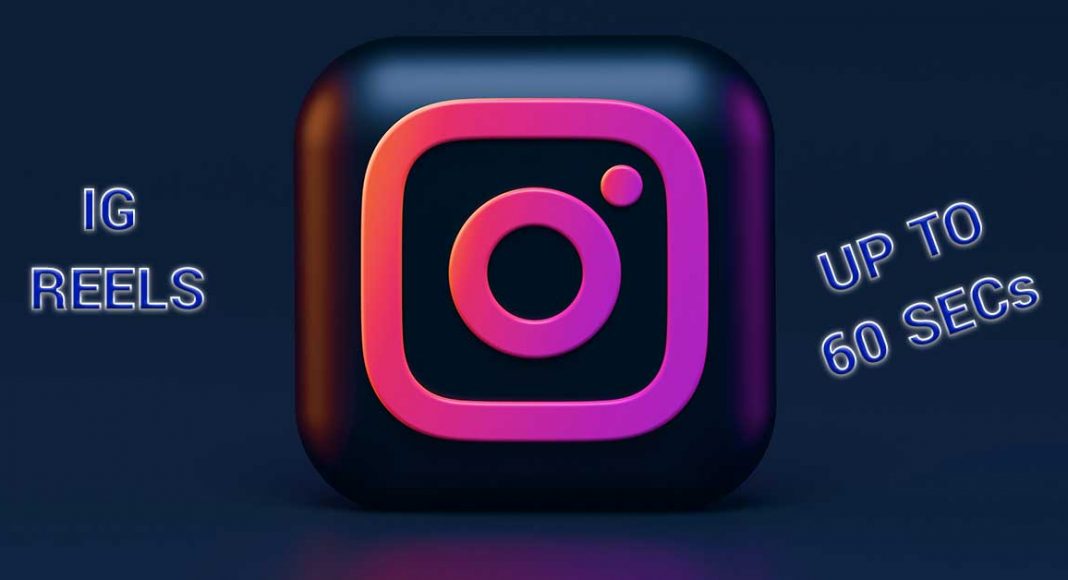 This has come as a surprise to many as the very Popular TikTok has already allowed up to 3 minutes on its platform. However, considering Instagram already has IGTV for longer videos, they would not want to eat into that features business. So, for shorter videos Reels makes sense and if you want to go up to 10 minutes then you can go to IGTV and publish a longer video there.

Both of which will be shown on Instagram. But many popular artists do say that Instagram Reels has got them the recognition, unlike IGTV. Also, the reach of Instagram Reels is much higher than IGTV.

Also Read: Reels Ads now being tested on Instagram, will be showing full-screen ads similar to Stories in India

Apart from the extended time upgrading, a previously available feature from IG stories makes its way for the Reel consumers. Users will also get caption stickers on Reels that transcribes audio to text. This feature was there only on stories but now Reels creators can also use it in their own videos. One thing to remember here, only English lyrics are available at the moment and there is no exact word on when other languages including vernaculars from India will be added to be part of this feature.

If you ask us, this is a good move to take on YT shorts, as many YouTubers are not in awe of the short format, as that is not monetized. Also, the recognition creators are getting from IG Reels is much higher than any other platform, at least in India. Even people from tier 2 and tier 3 towns have got good feedback from Instagram Reels.

Also Read: Best gadgets to own for your TikTok or Instagram reels set up

For the latest gadget and tech news, and gadget reviews, follow us on Twitter, Facebook and Instagram. For the newest tech & gadget videos subscribe to our YouTube Channel. You can also stay up to date using the Gadget Bridge Android App. You can find the latest car and bike news here.