The Instagram Reels Ads is now being tested in India, Brazil, Germany and Australia 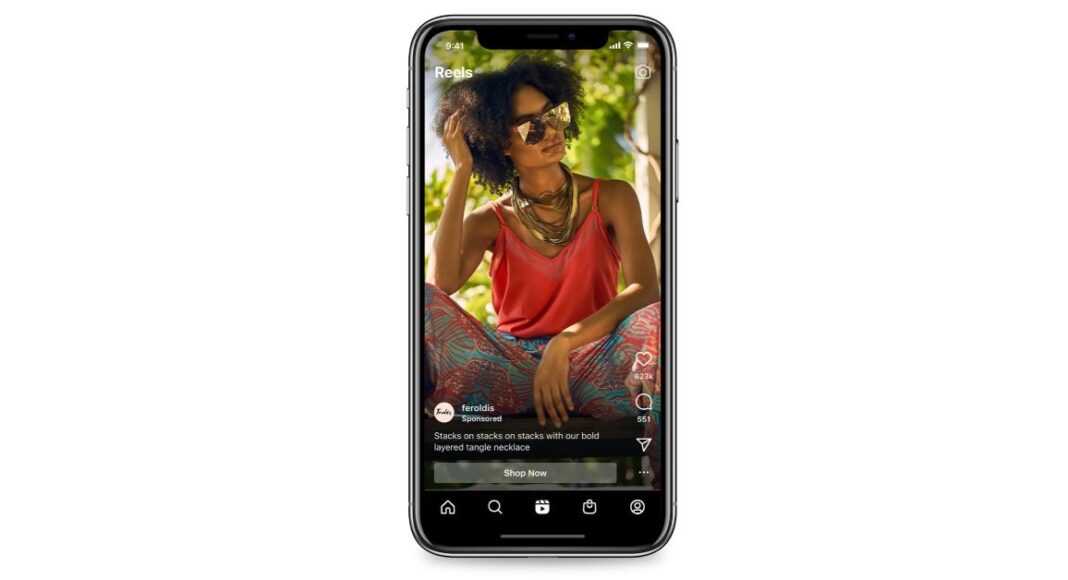 To fill the gap created by the TikTok ban in India, Instagram launched Reels for creating short video clips on its platform last year. This feature allows Instagram users to create and edit 15-second multi-clip videos with audio, effects and new creative tools. Also in order to step up its competition against TikTok and Snapchat the Facebook-owned social networking app keeps on updating with the latest features. Recently it released a feature called Remix and in a new development, it has begun testing Reels ads in India.

With the announcement of the commencement of testing Reels ads in India the company is intended to make capital through the feature. This functionality is now being tested in Brazil, Germany, and Australia as well as in India. Soon these features will be expanded to more markets as the company says and 90% of people follow a business on Instagram, and people are already embracing Reels to discover new creators and businesses. The Reels ads will allow businesses to express themselves creatively and find deeper connections with the audiences that matter to them.

According to the company, these ads will be full-screen and immersive, similar to ads in Stories. As with organic Reels content, ads can be up to 30 seconds and people can comment, like, view, save, share and skip Reels ads.

Besides this Facebook has also announced a new topic targeting options within Facebook In-Stream video, testing of Instagram Reels Ads and other ad experiences in Facebook Stories to help increase opportunities for brands to better engage with relevant audiences.”

According to the company the Facebook In-Stream eligible videos are being watched by over 2 billion people every month, therefore, completing 70% of In-Stream standalone video ads views. Then Facebook wanted to provide more choice for how advertisers can utilize our In-Stream offering. So with the integration of these features, the advertisers will be able to put ads in certain video topics through Ads Manager — allowing advertisers to align their brand messaging within content that is contextually relevant to their target consumer. It will include over 20 Video Topics, like Sports, and over 700 hundred sub-topics such as Baseball, Basketball, Golf or Swimming.  For example, a baseball bat company can now place ads on topics that would be of interest to their customers, such as “Baseball.”

In addition to this in the coming weeks, the social media giant will begin testing custom Sticker Ads for Facebook Stories. With this, the creators will be able to monetize their Facebook Stories with ads that look like stickers and receive a portion of the resulting revenue.

Komila Singhhttp://www.gadgetbridge.com
Komila is one of the most spirited tech writers at Gadget Bridge. Always up for a new challenge, she is an expert at dissecting technology and getting to its core. She loves to tinker with new mobile phones, tablets and headphones.
Facebook
Twitter
WhatsApp
Linkedin
ReddIt
Email
Previous articleNow you can turn your old Samsung Galaxy smartphones into Smart Home Devices: Here is how
Next articleHow to create a survey using Microsoft Forms?