The Reels Remix will allow users to post a video alongside another user's video. Here are its features. 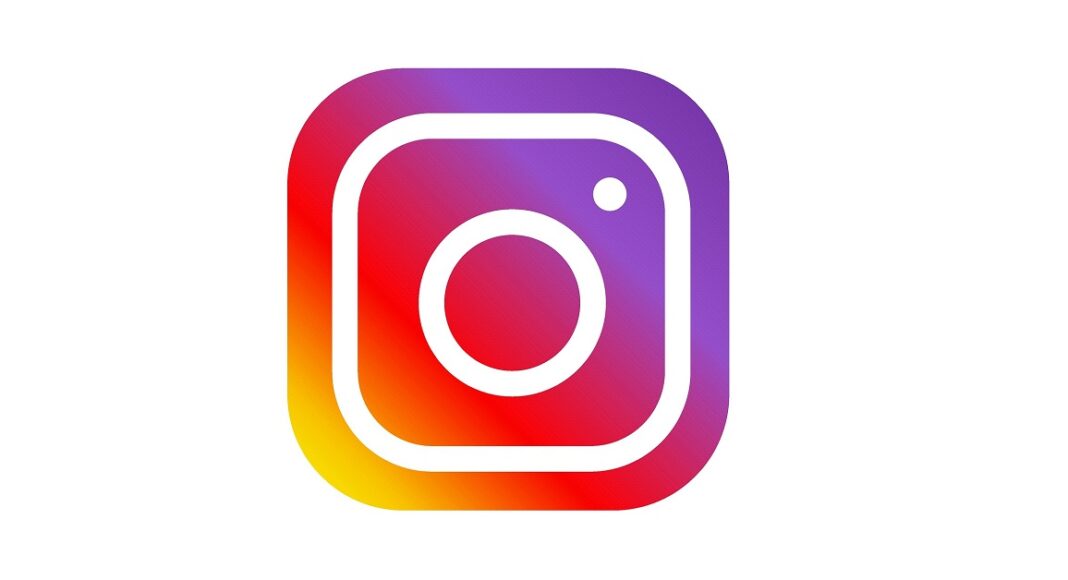 Instagram has officially released a new feature named ‘Remix’ that will allow a user to post a video alongside another user’s video. This feature is similar to TikTok’s Duet that enabled users to interact with the other person’s content. Instagram’s Remix is undergoing public testing so some users might have found the feature in their app.

According to Instagram, “Now you can use the Remix feature in Reels to create your own reel next to one that already exists. Whether you’re capturing your reaction, responding to friends or bringing your own magic to trends, Remix is another way to collab on Instagram.”

What are the features of Instagram’s Remix?

The Remix feature will be available within the Reels section of Instagram. It will let the users add another person’s Reels to his/her own video. For example, if a person has posted a Reels video related to the moonwalk dance step with a background song, another user can add his/her video of the same dance step alongside the original video.

Instagram’s Remix is an effective way to collaborate with other users and create unique content. The feature lets the user decide if he/she wants others to remix their content. If you wish to prevent other users from making a remix of your videos, you can do that in the settings. It must be noted that you can remix only the newly posted reels. To remix your older reels, you will need to manually enable the Remix on it or upload it once again.

How to use Instagram’s Remix feature?

Once you are ready with the video, you may post the Remix.

What led Instagram and Snapchat to launch features similar to TikTok?

Instagram was released to allow users to share their pictures and videos with other users. However, it has evolved with time and adopted several features from other applications that enhance the social media experience.

TikTok, a video-sharing social networking service owned by Chinese company ByteDance, was quite popular in India until the government’s step to ban several Chinese applications in 2020. This opportunity was utilised by Instagram that introduced Reels on its platform that resembles TikTok’s short-video sharing ability. Unlike TikTok, Reels is not a standalone application rather integrated with other features of Instagram.

Snapchat, an American multimedia messaging app, also introduced a feature similar to TikTok’s Duet. However, Snapchat’s Remix feature can only be applied to Stories shared among friends. As the feature will grow, the users will be able to remix other Stories as well.