WhatsApp new features will offer convenience to users and integration with other services. Here is the list. 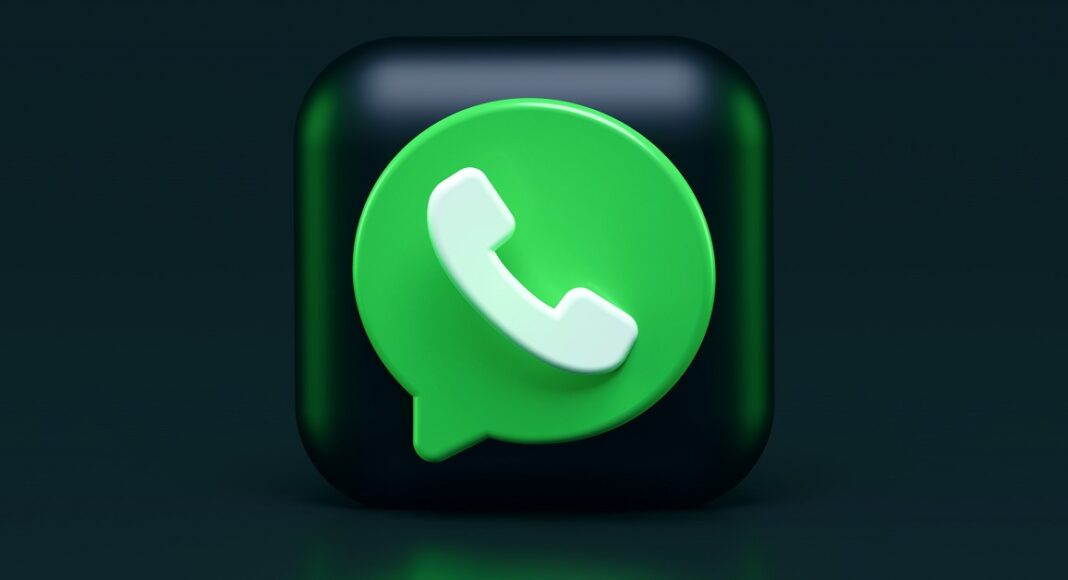 Facebook’s owned cross-platform centralised messaging and voice-over-IP service, Whatsapp is reportedly working on new features that may be rolled out soon. WhatsApp has been one of the most preferred messaging platforms worldwide. It constantly upgrades to the requirements of users for convenient and reliable communication.

The following are some of the features that may arrive soon on WhatsApp.

Facebook has been constantly working to integrate its different services for a cohesive user experience. As a result, the company reportedly wants to integrate Instagram Reels with WhatsApp. The new feature will enable users to watch Reels within WhatsApp.

This feature will be an extension to the Archived Chats feature of WhatsApp. When the Read later feature is added to a chat, the messages received from the chat will not send notifications. There will be a ‘vacation mode’ that will offer features of archived chats to the read later chats.

This feature will enable users to log into their account on different devices simultaneously. Currently, WhatsApp logs you out of the first device as soon as you log into your account on a second device except when you use the Desktop app. Thus, the new feature will extend the app’s multi-platform support facility.

The audio message feature enables users to send voice mails if they don’t type. However, there is no feature to change the speed of the audio play. The new feature shall enable the users to listen to the audio files at 1.5x or 2x speeds.

WhatsApp group call feature enables users to connect in a group voice or video call. However, a user can’t join a missed invitation to the call unless he/she receives a new invitation. The new feature will enable the user to connect to an ongoing group call even if the invitation is missed.

The new feature will allow the user to maintain a list of selected friends to whom he/she wishes to show the last seen status.