HomeGadget Bridge AceWhatsApp’s new update for Android and iOS: What all is new including...

WhatsApp’s new update for Android and iOS: What all is new including disappearing messages and how will it work

How does WhatsApp’s ‘Disappearing Messages’ feature work? What changes can we expect in the future update from WhatsApp? 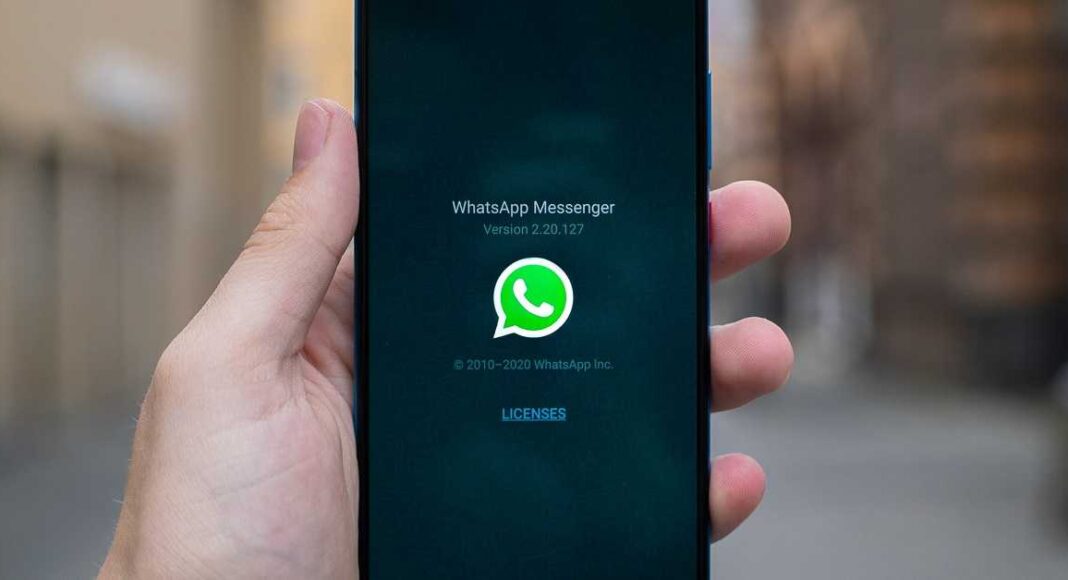 In future updates, WhatsApp is expected to release a new ability for ‘Disappearing Messages’. As of now, the messages from the selected chats or groups disappear only after seven days. Soon, the users will get the feature in which the messages from the selected chats will disappear after 24 hours. WhatsApp is currently carrying out the tests regarding this new feature. It’s yet to be revealed when this feature will come on Android and iOS platforms. The new feature is expected to work for media files as well.

What else can you expect in the future WhatsApp updates?

WhatsApp is planning to release a New Archive feature for Android and iOS platforms. This feature is currently under development and is expected to arrive in future updates.

According to WaBetaInfo, “WhatsApp is preparing an update that brings a new experience for your Archive: when you receive a message from archived chats, they won’t be unarchived anymore. This is optional. It will be available in a future update for iOS and Android. 2.21.50.11”.

What is the current ‘Disappearing Messages’ feature in WhatsApp?

How does the current ‘Disappearing Messages’ feature work?

The ‘Disappearing Messages’ feature must be activated individually for each chat or group. Once enabled, the new messages sent to the selected chat will automatically disappear after seven days. Users getting the messages will be able to copy the text or take screenshots within seven days. Disappearing messages will also appear in user backups. The media files you receive in WhatsApp will be downloaded to your Gallery if the auto-download feature is on. To save the disappearing messages before they get deleted, you will need to copy these messages and to a separate location.

How to enable the current ‘Disappearing Messages’ feature?

To enable the ‘Disappearing Messages’ feature of WhatsApp on your Android or iOS device, follow these steps:

1) Launch WhatsApp on your Android or iOS device.

2) Tap the desired contact on which you wish to enable the feature.

3) On the contact’s information section, tap the ‘Disappearing Messages’ option located above the ‘Encryption’ option.

4) Choose ‘On’. It will switch on the disappearing messages feature for the selected chat.

How to disable the current ‘Disappearing Messages’ feature?

1) Launch WhatsApp on your Android or iOS device

2) Tap the contact on which you wish to disable the feature.

As soon as you disable the feature, messages from the selected chat will not disappear.

Is the current ‘Disappearing Messages’ feature on WhatsApp the same as that on other apps?

Apps like Snapchat, Telegram, and Signal also have similar features. Facebook Messenger comes with a vanish mode. However, the ‘Disappearing Messages’ feature on WhatsApp is not the same as what you get on other apps like Telegram. On Telegram, you can choose the duration before you want the messages sent to a particular chat to disappear. However, on WhatsApp, the messages sent to the desired chat will disappear only after seven days. On Snapchat, the Snaps automatically disappear once they have been opened. The unopened Snaps sent to a group chat automatically disappear in 24 hours.

Anurag Sharmahttp://www.gadgetbridge.com
Facebook
Twitter
WhatsApp
Linkedin
ReddIt
Email
Previous article5 best ways to secure your Windows PC in 2021
Next articleWhich internet speed tests should you use to test your internet connection at home?