Mario Kart Tour available on iOS and Android is already downloaded 5 million times: Why you should play it now

Finally, the game has come on mobiles 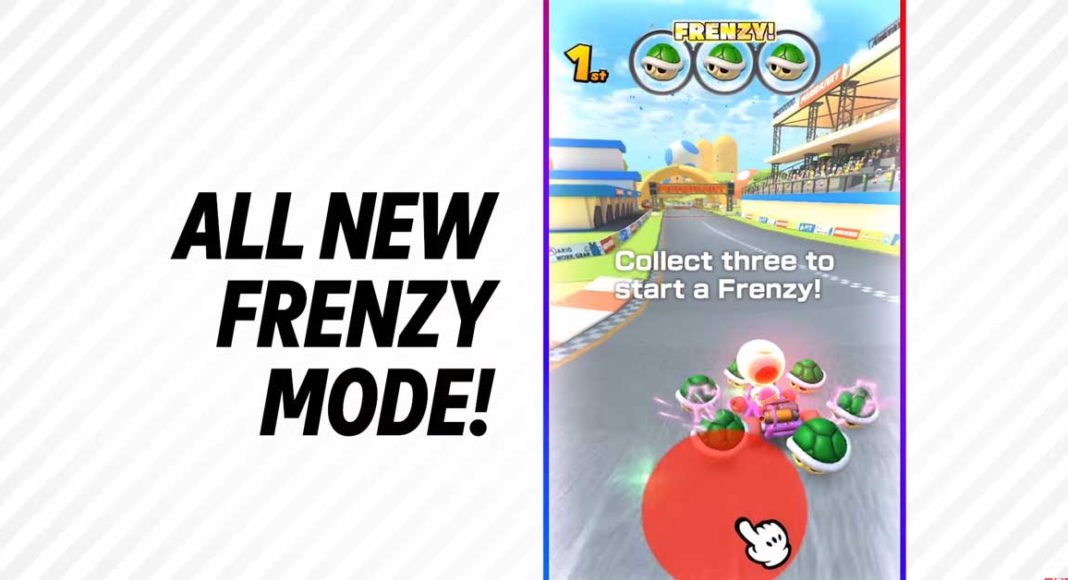 If you belong to Gen Z or are a millennial, you are most likely to have grown up playing Mario on your Samurai/Nintendo consoles. Mario is one of the most popular game characters of all time and anything to do with him is liked by many. Nintendo, the company behind Mario, has finally brought the Kart racing version of Mario to the handheld smart screen. Yes, the Japanese company has launched Mario Kart Tour on iOS as well as Android devices and it already is available for download.

It has not even been a full 24 hours since the launch and the game has already been downloaded over 5 million times from Android Play Store. This just shows how popular Mario Kart Tour is. India is amongst one of the first countries to get the new game along with other Asian and American regions. Remember you would need to create a Nintendo account, if you already do not have one, after downloading the game to play it. A lot of cool features have been added to the game like you can play with just one hand on any Android or iOS device.

Over that, you get the Frenzy mode here in Mario Kart Tour that will make you invincible on the track to get you to the finish line first without a scratch. You can choose from a variety of Karts and earn badges as you progress through the stages. This progress will also grant you new Karts and gliders that will help you along the way to victory. A ranking system has also come into play where you can earn points and get to the top of the leaderboard. Just keep sharpening your skills on the racetrack and you will see a rise in your rank. The graphics are pretty nice and if you have a mid to high-end smartphone you are less likely to be hit by a lag or glitch in this game.

There are different characters to choose from in Mario Kart Tour, but we all know Mario is what we are going to play with. The game is 128MB in size on Android Play store and about 193MB on iOS. Unlike other Mario Games, Nintendo has kept Mario Kart Tour on a freemium model. Which means you can download and play the game free of cost, just create a Nintendo account. But there are in-game purchases available that start from Rs 160. Check out the launch and gameplay trailer of the game below.