The chipset features MediaTek's HyperEngine 6.0 Gaming Technology, which enables quick, smooth action so that players can fully immerse themselves in every scene. 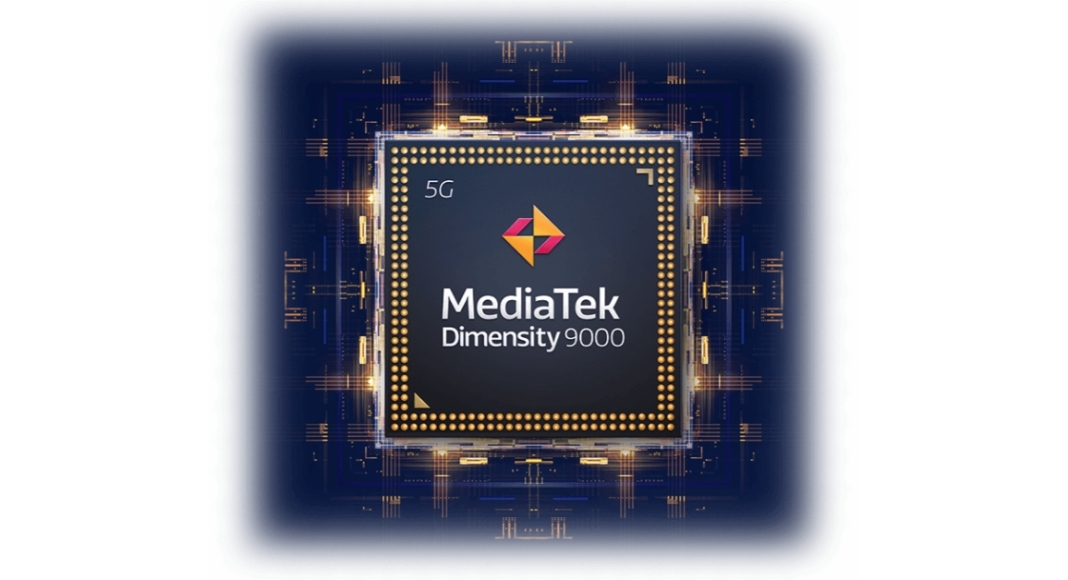 The newest 5G chipset from MediaTek, the Dimensity 9200, was unveiled by the company. The SoC will power the top smartphones of the future. According to the company the new SoC offers users worldwide immersive all-day gaming experiences, ultra-sharp image capturing, support for both mmWave 5G and sub-6GHz connection, and boasts exceptional performance and intelligent power efficiency. According to the manufacturer, it is the first chipset to use an Arm Cortex X3 CPU core. Additionally, the Immortalis-G715 GPU on this chipset supports hardware-based ray tracing.

The Dimensity 9200 is a power-efficient chipset offering up to 30% power savings with AI-noise reduction and 45% power savings with AI-super resolution tasks thanks to its eXtreme Power Saving Technology. They include a thermal package design that keeps cell phones cool. Up to 35% quicker performance in the ETHZ5.0 benchmark was achieved by the sixth generation AI Processing Unit (APU 690) of the chipset when compared to the fifth generation APU. LPDDR5x memory and UFS 4.0 storage are both compatible with this chipset’s flagship model.

The Dimensity 9200, which supports up to 6.5 Gbps data rates, is the first smartphone platform that is Wi-Fi 7 ready. For quicker network scanning, 5G connection recovery from dead zones, and other intelligent connectivity improvements, the chipset includes a cutting-edge, built-in 5G modem with AI. By seamlessly transitioning between long-reach sub-6GHz and extremely fast mmWave connections at the same time, it also provides seamless 5G experiences. Thanks to MediaTek’s Bluetooth and Wi-Fi coexistence technology, users may connect everywhere. This technology enables Wi-Fi, Bluetooth low energy (LE) audio, and wireless peripherals like gamepads to connect at the same time without conflict. The chipset’s dual antenna technology also dynamically alternates between ultra-low power and high-performance antennas based on the needs of the user in the moment.

By the end of 2022, smartphones with the Dimensity 9200 processor will be able to be purchased. To discover more about MediaTek’s Dimensity line of products

Komila Singhhttp://www.gadgetbridge.com
Komila is one of the most spirited tech writers at Gadget Bridge. Always up for a new challenge, she is an expert at dissecting technology and getting to its core. She loves to tinker with new mobile phones, tablets and headphones.
Facebook
Twitter
WhatsApp
Linkedin
ReddIt
Email
Previous article
What to expect from the new Twitter acquisition?
Next article
How to Manage Your Child’s Internet Activity?