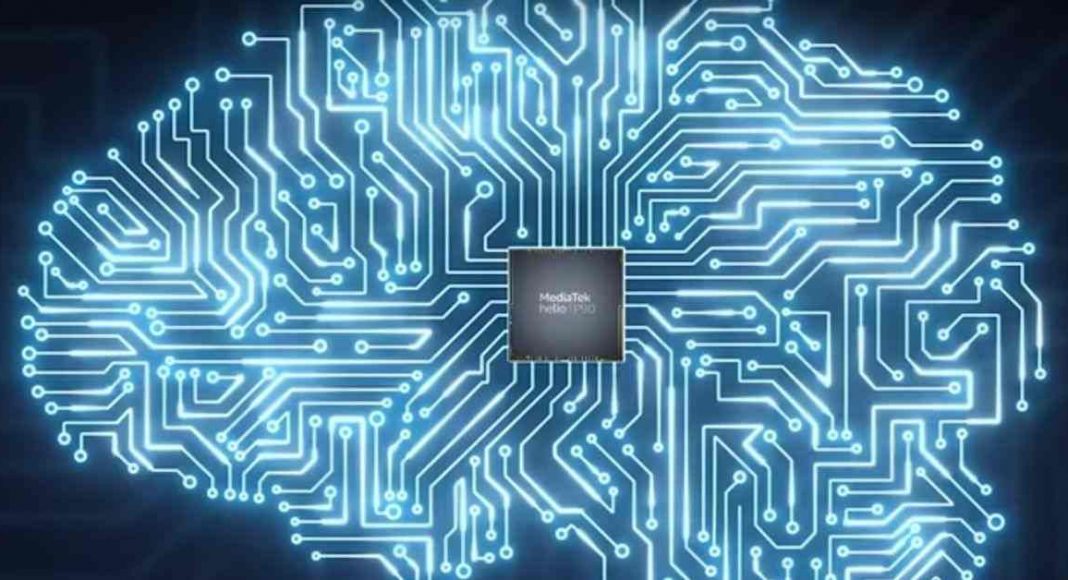 Just two months after the launch of its Helio P70 SoC, chipmaker MediaTek has launched its successor. Called Helio P90, the new chipset is claimed to enhance the AI performance of devices and comes with a faster CPU. The new chip by Mediatek has support for Google Lens and ARCore. The company has said that MediaTek Helio P90 is built on TSMC 12nm FinFET process and is expected to be seen in devices that will be launched in Q1 2019.

Compared to the predecessor of the chipset, all the key power units of Helio P90 SoC are improved. The CPU cluster of the processor is different from its predecessor and they aim to optimize the device better. The company has also claimed that the new processor makes the AI functionalities of the smartphone more accurate and improves the camera capabilities too.

The chipset is likely to get featured in mid-range smartphones in the upcoming year. TL Lee, General Manager at MediaTek was quoted saying that among the important updates are support for 480 fps slow-mo videos and triple ISP for RAW images. He also said that the AI shots taken by the smartphone in lowly-light areas would be better with the new processor.

The GPU of the chipset has also been changed. Helio P90 processor comes with IMG PowerVR GM9446 at 970 MHz and it has been claimed that the GPU would enhance the gaming performance of the device by 15% as compared to the Mali-G72 MP3 that was used in Helio P60 and Helio P70 chipsets.

MediaTek has also partnered with technology giant Google, so developers can make use of the AR and MR accelerations of the new mobile platform to make applications using frameworks like TensorFlow, TF Lite, Caffe and Caffee that are based on MediaTek’s NeuroPilot SDK.

It is worth noticing that earlier this month, American chipmaker Qualcomm also launched its Snapdragon 855 mobile platform, which promises to enhance the AI capabilities of smartphones. The key feature of the new processor is its support for 5G connectivity. We are expecting to see the processor in almost all major Android flagships that will be launched next year.