Messenger Rooms now allowing up to 50 people to join a group video call, the feature is now being rolled out globally

The popular video conferencing feature Messenger Rooms is now live on its platform allowing up to 50 people to join a single chat. 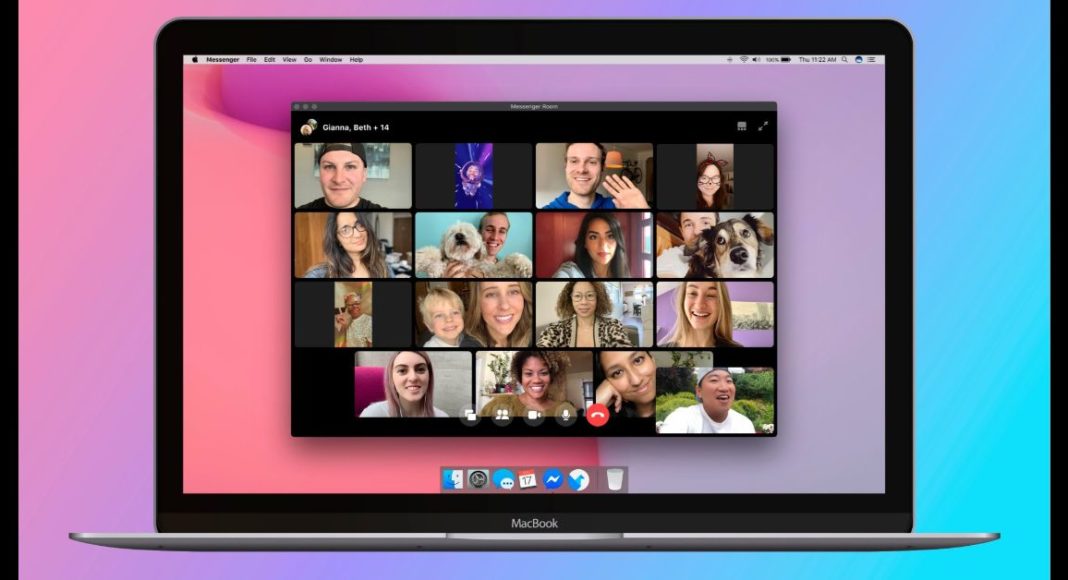 Recently the popular social media app Facebook introduced Messenger Rooms to allow people to connect with their family and friends during this unprecedented time of lockdown. The users can create a room right from Messenger or Facebook and invite anyone to join even if they do not have a Facebook account. At the time of the announcement the company also declared that soon it will be allowing up to 50 people to join a group video call. Now the company has started rolling out  Messenger Rooms globally for its users.

The popular video conferencing feature Messenger Rooms is now live on its platform allowing up to 50 people to join a single chat. While announcing the release the company in its blog post said, “We recently announced the introduction of Messenger Rooms and are excited to share that starting today, we are rolling out the feature globally. Messenger Rooms lets you create a room to host joinable free video calls with up to 50 people with no time limit, making it easy to spend quality time with friends, loved ones and people who share your interests. Rooms can be created right from Messenger or Facebook and give you the ability to share links to invite anyone to join, even if they don’t have a Facebook account.”

The users can hit the road and share rooms on Facebook through News Feed, Groups and Events. The users can also view as well as join or remove people from their room and lock the room if they don’t want anyone else to join.

First of all Facebook Messenger Rooms are free to access and there is no time boundation as of Zoom.

Make sure to download the latest version of the Facebook and Messenger mobile app from Google Play Store and Apple Store or Messenger Desktop app from the Microsoft Store or Mac App Store.

According to the company you can see Messenger rooms on Facebook if your friends or communities have created rooms when you’re invited to a room, you can join from your phone or computer you do not need to download anything to get started.

Komila Singhhttp://www.gadgetbridge.com
Komila is one of the most spirited tech writers at Gadget Bridge. Always up for a new challenge, she is an expert at dissecting technology and getting to its core. She loves to tinker with new mobile phones, tablets and headphones.
Facebook
Twitter
WhatsApp
Linkedin
ReddIt
Email
Previous articlePUBG Mobile Update 1.18.0 rolled out, brings new game mode Bluehole Mode
Next articleMay 16 Amazon Quiz: Participate to win Dyson Air Purifier