These two laptops will be delivering 12 hours of battery life 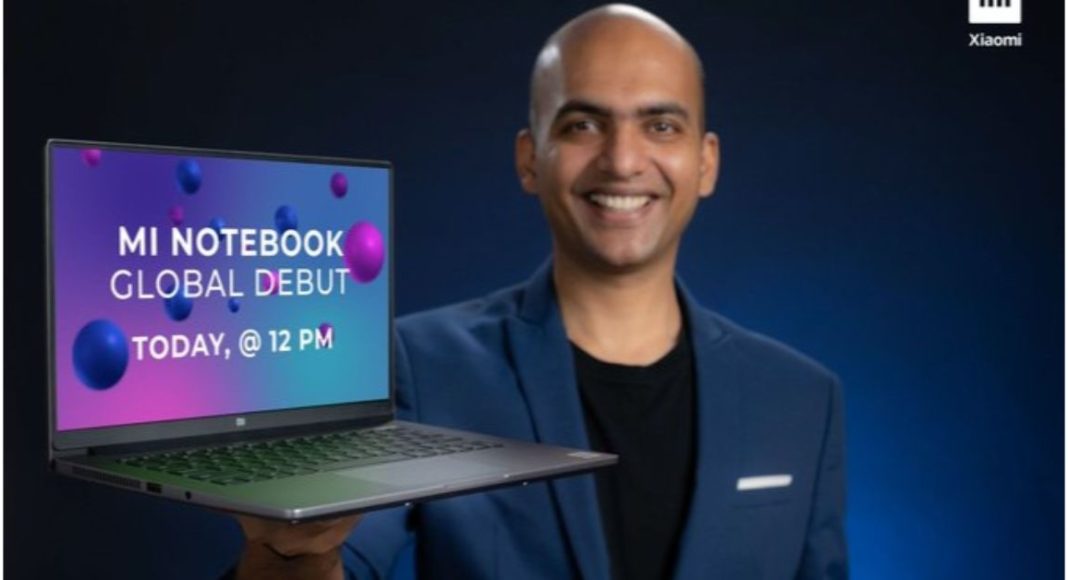 The Chinese brand Xiaomi is all set to enter into the PCs industry in India with the launch of  Mi Notebook and Mi Notebook Horizon Edition today. The company has planned to host an online launch event to unveil the devices in the country. These two laptops are going to be the company’s  first laptops to arrive in India by Xiaomi. However, the company already offers a range of devices under its sub-brand Redmi popularly known as RedmiBook. The rumours suggest that the upcoming Mi Notebook is going to be a rebranded variant of RedmiBook 13 that was launched last year. But the company CEO says that they have designed the laptops keeping mind the demands of the India consumers and will be India exclusive only.

Xiaomi is going to host an online launch event to introduce  Mi Notebook and Mi Notebook Horizon Edition today. The launch event will be live-streamed via the company official YouTube channel and across all its social media channels. The Livestream will begin today at 12 noon onwards.

As per the official teasers, Mi Notebook is confirmed to offer 12 hours of battery life on a single charge. In addition to this, it will be going to come with the highest screen to body ratio in the laptop category. The Mi laptop is expected to be powered by the latest 10th gen Intel Core i7 processor.

As we mentioned earlier there might be many similarities in the specifications of the Mi Notebook with the RedmiBook 13.  The upcoming laptop is expected to get 1C fast charging tech support which is capable of charging the laptop from zero to 50 percent in 35 minutes. Moreover, it is expected to feature a 13.3-inch Full HD anti-glare display with narrow 4.65mm bezels offering 1920 x 1080 pixels of resolution with 178-degree wide-viewing angle and 250 nits maximum brightness.

At the same event, the company will also introduce Mi Notebook Horizon Edition. It is expected to come with a  bezel-less 14-inch full-HD display. The laptop is suggested to come with a 10th gen Intel Core i7 processor. It is said to get supported by SSD storage and DTS Audio.

Komila Singhhttp://www.gadgetbridge.com
Komila is one of the most spirited tech writers at Gadget Bridge. Always up for a new challenge, she is an expert at dissecting technology and getting to its core. She loves to tinker with new mobile phones, tablets and headphones.
Facebook
Twitter
WhatsApp
Linkedin
ReddIt
Email
Previous article
The first Android 11 beta update now available for Pixel 2 and newer devices
Next article
Mi Notebook 14 and Mi Notebook 14 Horizon Edition with 65W fast charging support launched in India: Price and tech specs