Mi Robot Vacuum-Mop P launched in India with an introductory price of Rs 17,999 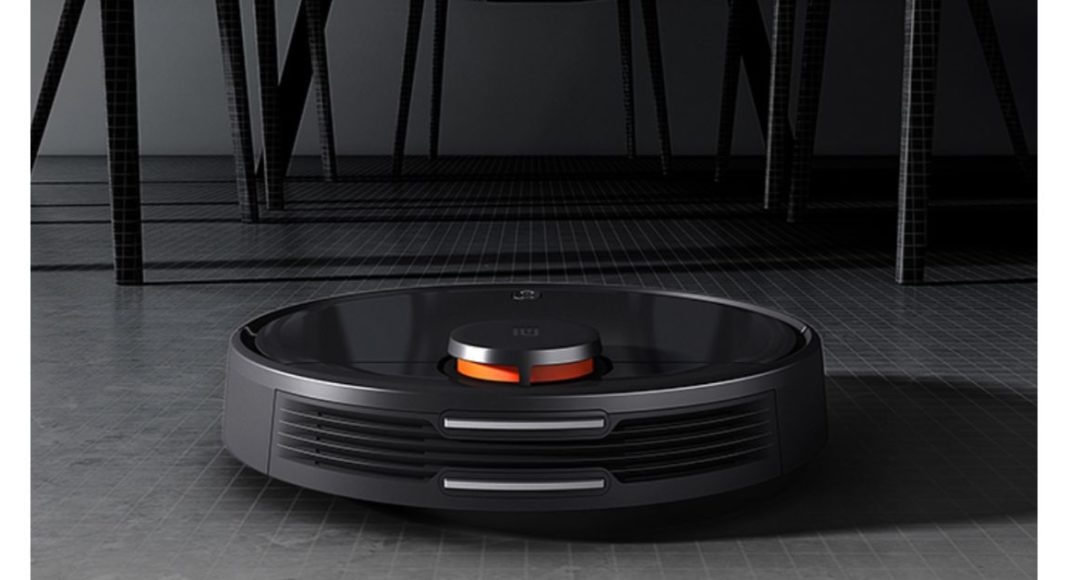 The Chinese smartphone company Xiaomi is expanding its range of electronics portfolio in the Indian market. The company recently teased its upcoming smart home device Mi Robot Vacuum Cleaner for the India market. Today the company has finally launched the second generation of the device named MI Robot Vacuum-Mop P in India. The smart device is the successor of Mi Robot Vacuum Cleaner which got launched back in the year 2016. Then it came with a Laser Detect System now the company has launched the upgraded version of the Robotic vacuum cleaner in the country.

Today in India Xiaomi announced the launch of its second generation of Mi Robot Vacuum Cleaner with some upgrades called MI Robot Vacuum-Mop P. Earlier the company didn’t reveal many details about the new smart device however it shared a teaser video for the extensive publicity. Now when the household device has arrived in the country we know everything about it.

So before moving ahead let’s talk about the pricing first. Mi Robot Vacuum-Mop P has been launched with a price tag of Rs 29,999. As an introductory offer, it can now be purchased at Rs 17,999 via Mi Crowdfunding platform. The shipment of the smart vacuum cleaner will begin from September 15. 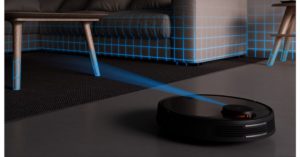 Mi Robot Vacuum-Mop P comes with an LDS laser navigation system and SLAM algorithm for intelligent mapping and route planning. According to the company, it has a longer scanning range of 8 meters, faster speed and high accuracy that can even clean complicated surroundings as well as the entire floor.

It equips a Japanese brushless motor, adjustable air duct design with a suction power of 2,100Pa to achieve cleaning of dust and debris. It draws its power from a 3,200mAh battery.

It can be controlled with the help of an app which allows the user to view the cleaning status and path in real-time. You can also schedule cleaning and set a cleaning path using the app. In addition to this, it is powered by quad-core Cortex-A47 processor paired with dual-core Mali 400 GPU for quick data collection and information processing,

Moreover, the company says the Robotic vacuum cleaner can sweep as well as mop with the mode specially created for Indian homes. It can stimulate the manual mopping effect with dual direction repeated wiping for an intense deep clean of the stains on the floor.

Mi Robot Vacuum-Mop P is equipped with an anti-collision and anti-drop sensor for accurate navigation and can cross obstacles up to 2cm height and to avoid any fall from the staircase.

Komila Singhhttp://www.gadgetbridge.com
Komila is one of the most spirited tech writers at Gadget Bridge. Always up for a new challenge, she is an expert at dissecting technology and getting to its core. She loves to tinker with new mobile phones, tablets and headphones.
Facebook
Twitter
WhatsApp
Linkedin
ReddIt
Email
Previous article
The Indian Government asks employees to refrain from using the Zoom app
Next article
Soon WhatsApp will allow more than 4 participants in a group call to take on other video calling apps