HomeMobilesMicromax announces its comeback with “in”, soon launch Made in India smartphones

Micromax announces its comeback with “in”, soon launch Made in India smartphones 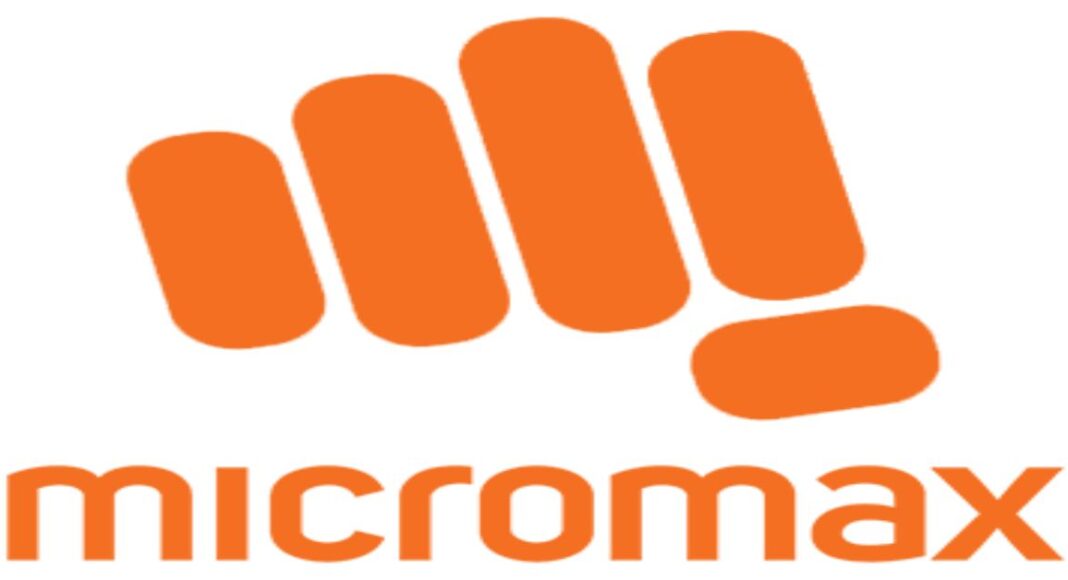 On the brand introduction of ‘in’, he said, “We are delighted to make a comeback in the India market with our sub-brand ‘in’. When you have the word India or ‘in’ on you, it gives you a sense of responsibility. The weight of a billion hopes. But bigger than anything is the pride it gives. Our endeavour is to bring India on the global smartphone map again with ‘in’ mobiles. India is one of the top five mobile gaming markets in the world, and with the ‘in’ brand we will provide a bona fide choice that will allow consumers to edge ahead with high performance-oriented products, without infringing on their privacy.” 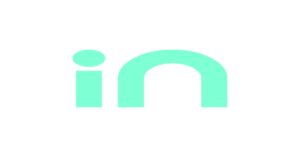 Though he did not share much about its upcoming series the device has been spotted on the benchmarking website Geekbench. A device with the name Micromax In 1a has been listed on the website which confirms a MediaTek Helio P35 processor. The company’s first smartphone under the new In brand will be available in a 4GB of RAM and will run Android 10 out of the box. Other details about the phone remains a mystery for now.

Besides this a tipster named Sumukh Rao revealed that the new Micromax In series will be priced in between Rs 7,000 and Rs 15,000 and is expected to launch in the country early November.

Komila Singhhttp://www.gadgetbridge.com
Komila is one of the most spirited tech writers at Gadget Bridge. Always up for a new challenge, she is an expert at dissecting technology and getting to its core. She loves to tinker with new mobile phones, tablets and headphones.
Facebook
Twitter
WhatsApp
Linkedin
ReddIt
Email
Previous articleOctober 17 Amazon Quiz: Today you can win Rs 50,000 Amazon Pay Balance
Next articleSamsung Galaxy S20 FE 256GB storage variant launched, booking starts today