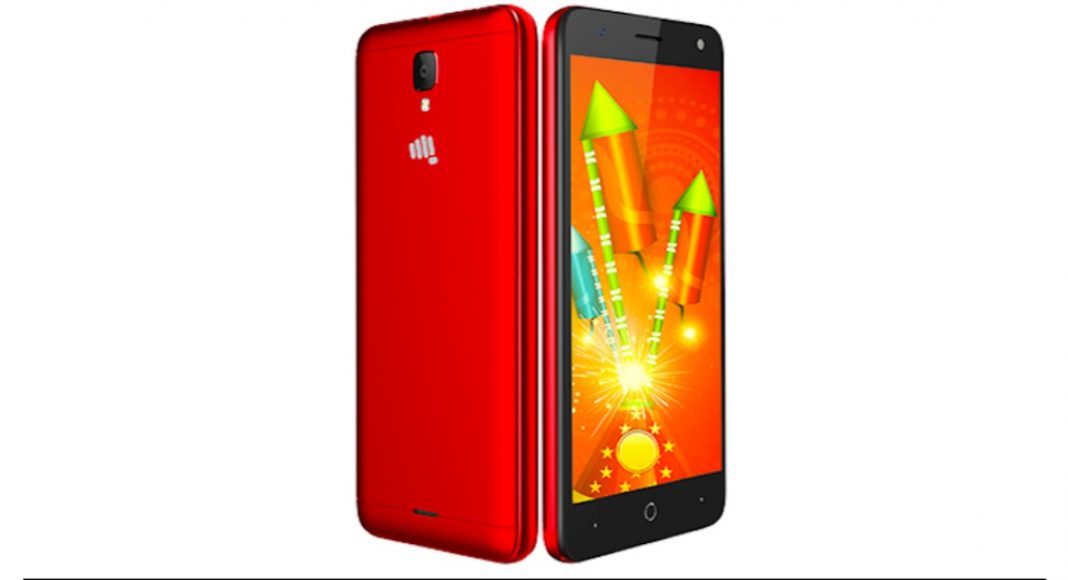 Micromax Bharat 5 Infinity Edition is already up for sales via retail stores and the Bharat 4 Infinity Edition will be made available by November 3. For those unaware, Android Go is a version of Android Ore that can run on entry-level smartphones. It enables the operating system to run smoothly on low-cost smartphones and gives the user a rebuilt suite of Google apps. These apps use less memory, storage and mobile data. And when the users visit the Google Play Store, apps that specifically designed for entry level phones get highlighted to them.

While Micromax Bharat 5 Infinity Edition costs Rs 5,899, the Micromax Bharat 4 Diwali Edition bears a price tag of Rs 4,249. As we mentioned earlier, both the smartphones by Micromax will be available on offline retail stores on the previously mentioned dates.

Micromax Bharat 5 Infinity Edition features an 18:9 Full Vision display and comes with two SIM card slots. The Android Oreo (Go Edition) based smartphone comes with 1GB of RAM, but the company has not disclosed which processor it runs on. The smartphone has a 5MP primary camera as well as a 5MP selfie camera. The new smartphone by Micromax has 16GB of internal storage and can hold microSD card slots of up to 64GB. Micromax Bharat 5 Infinity Edition houses a 5,000mAh battery and comes with Face Unlock and also has a fingerprint sensor.

Speaking of Micromax Bharat 4 Diwali Edition, the smartphone comes with a 5-inch display and has 1GB RAM. There is a 5MP rear camera coupled with flash and a 2MP selfie camera.

Other specifications of the device include 8GB of storage, microSD card capacity of up to 32GB and a 2,000mAh battery.