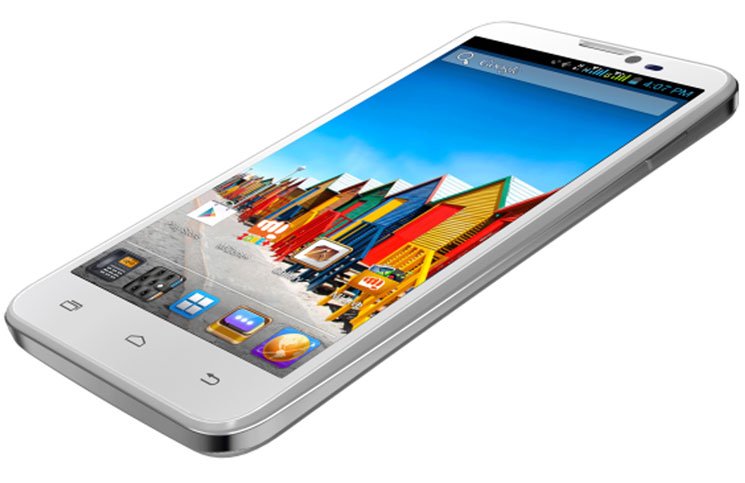 We knew it was coming but we weren’t expecting it here to be in the Indian market so early. We are talking about Micromax’s Canvas Doodle 4, the fourth variant to the Canvas Doodle line-up. The company has launched the smartphone soon after it sent out a teaser message to media.

So, what new does the Micromax previous Canvas Doodle 4 bring to the table? Not much, which would help it overcome the competition that already exists in the under 10k price range.

Canvas Doodle 4 is a dual-SIM phone running on Android 5.0 Lollipop OS. With its 6-inch qHD display, it falls into the phablet category and has enough power under its hood. You’d get a 1.3GHz quad-core MediaTek (MTK6582M) processor, 1GB RAM, 8GB internal storage and an 8MP rear camera and a 2MP front camera. For connectivity, it has Bluetooth, GPS and Wi-Fi.

But would these specs alone help the Canvas Doodle 4 take on the likes of Xiaomi, Asus and Lenovo phones available in the same price range? Please stay tuned for an in-depth review of the device very soon!