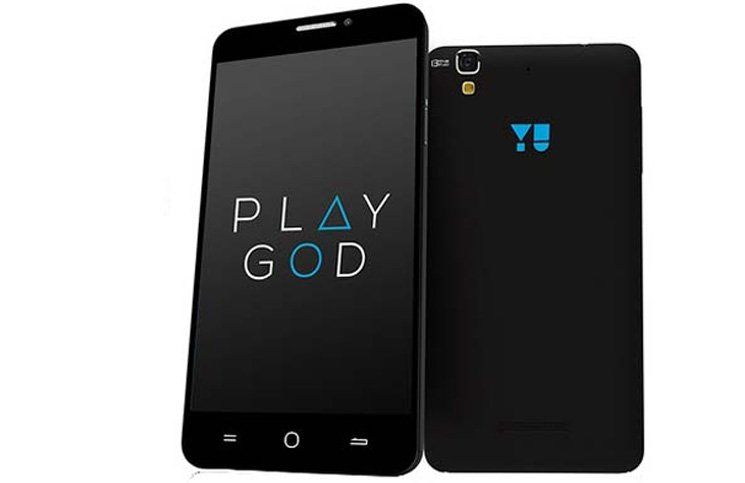 People have been trying to get their hands on the Yu Yureka phone by Micromax since long. The phone was launched more than 6 months ago. People were only able to buy it via registering themselves on Micromax’s exclusive partner Amazon.in. However, now Yu Yureka phones will be available on a two day sale without any sort of registration.

Micromax announced the deal on the social media site Twitter and people can directly goto Amazon and pick the phone up.

Microsmax Yu Yureka sports a 12 MP rear camera with LED Flash and a 5 MP front shooter. It also comes with 16GB on-board storage that can be expanded by up to 32GB using a MicroSD card. This could be a way to clear out lying stocks and make way for the new Yu phone coming soon.