The Microsoft 365 will replace the existing office 365 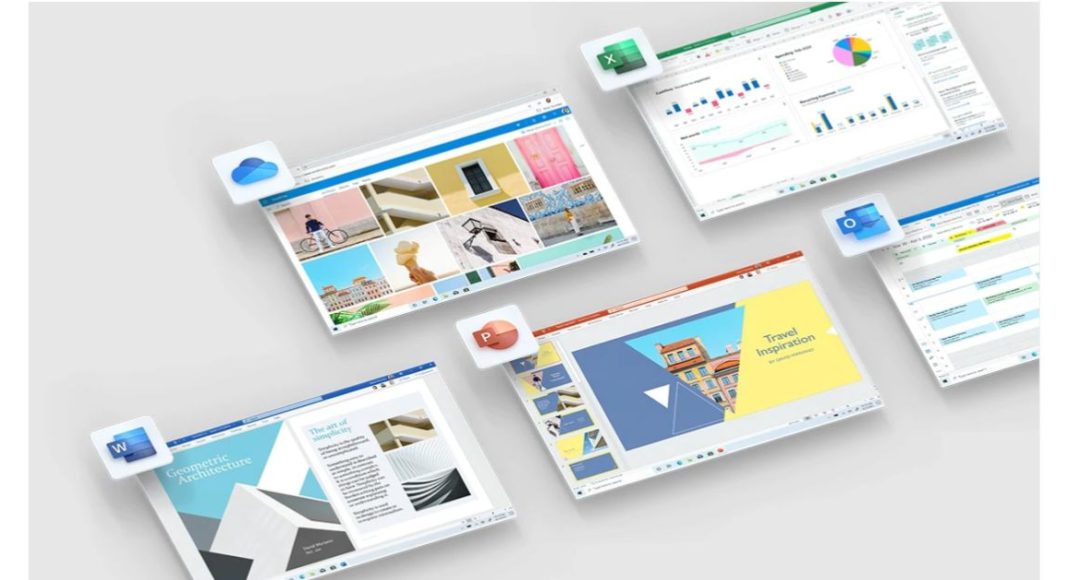 Microsoft has announced a convenient family subscription that will allow you to share it with up to five people in your family which also includes premium productivity apps, 6 TB of cloud storage one TB per person along with advanced security for all your devices including Mac, iOS and Android. This subscription will be available at Rs 5,299 annual and Rs 530 per month. Whereas for a single person the subscription comes at  Rs. 4,199  yearly subscriptions and Rs 420 for a month. It bundles up with the same benefits along with  TB of cloud storage, access to Microsoft apps such as  Word, Excel, PowerPoint along with advanced security for all your devices and you get an added layer of security with two-step identity verification for your most important files with your own Personal Vault folder in OneDrive.

The all-new Microsoft 365 Family and personal can be accessed via Windows, macOS, iOS and Android devices. It comes with the helpful design and writing suggestions along with access to templates, stock photos, icons and fonts in Word, Excel, PowerPoint. According to the company as a subscriber, you have access to smart assistance features and premium content in each app.On choosing the family pack you will get up to 6 TB of OneDrive cloud storage, 1TB per person whereas the personal subscription the consumer will get 1 TB of cloud storage for a person along with premium security features in Outlook. It comes with built-in ransomware detection and recovery as well as use two-step identity verification to access your most important files in OneDrive Personal Vault.

Komila Singhhttp://www.gadgetbridge.com
Komila is one of the most spirited tech writers at Gadget Bridge. Always up for a new challenge, she is an expert at dissecting technology and getting to its core. She loves to tinker with new mobile phones, tablets and headphones.
Facebook
Twitter
WhatsApp
Linkedin
ReddIt
Email
Previous article
Facebook pumps in Rs 43,574 crore in Reliance Jio Platforms
Next article
Samsung aims to introduce 600MP image sensor to make invisible visible