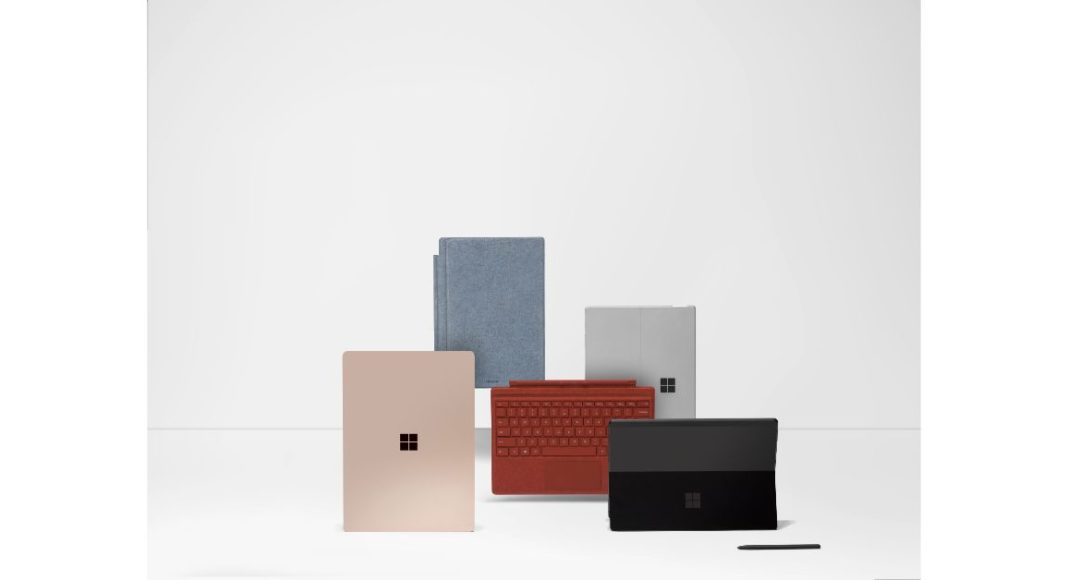 Microsoft’s latest version of Operating System Windows 10X has been particularly designed for dual-screen devices such as Surface Neo that will start selling before the 2020 holiday. The Dual Screen devices will run the new version of Windows. The list of dual-screen devices also includes Dell, HP, Lenovo and many others. All the devices will come with enhanced pen support along with a virtual keyboard. The new OS will allow the users to run any application even it is a web app, UWP or Win32 app. It will also let you set the taskbar or the Start menu on any panel as per preference. 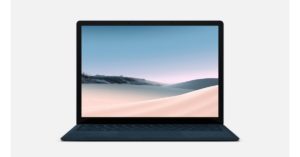 Compared to its predecessor the new Surface Laptop 3 comes with a similar design besides this it now also comes in a 15-inch size screen option along with a 13-inch display with a 3:2 aspect ratio. It will be powered by Intel’s 10th generation Ice Lake processors paired with Iris Plus graphics. The 15-inch model features 10th-gen quad-core 10nm Intel CPUs and AMD Ryzen Surface Edition graphics chip. Both the models features a 20 percent larger trackpad than its Predecessor. The laptops will come without the Alcantara fabric layer it now has aluminum finish instead. These laptops are claimed to be three times more powerful than MacBook Air. The devices have now been put for pre-order and the deliveries will begin on October 22. The 13-inch model price starts at $999  (approximately Rs 71,000)whereas the 15-inch laptop will start selling at $1,199(approximately Rs 85,000). 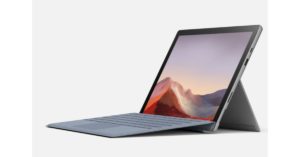 Microsoft Surface 7 Pro is the upgraded version of  Surface Pro 6. The device is powered by the latest 10th generation Intel Core processors with up to 16GB of RAM and up to 1TB of SSD capacity. The laptop now comes with a USB C connector along with Surface Pen. The device is well suited for editing in Word and Excel. The Surface 7 Pro now recognizes Handwitting also. The new laptop retains a 12.3-inch size screen display with a 3: 2 aspect ratio. The device is available for preorders and comes with an asking price of $749 that translates to Rs 52,000 for the Core i3 4GB/128GB model. 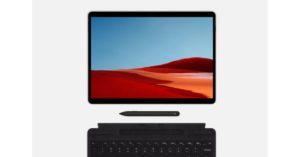 The Surface Pro X is a Windows tablet that comes with a detachable keyboard and runs on a special customized Microsoft version of a Qualcomm Snapdragon processor, the  Surface SQ1 Arm chip. The device comes with a 13-inch convertible display with slim as well as small bezels that can be used as a tablet and a laptop. The convertible device also has a Type Cover along with a docking option for the Surface Pen. The Windows tablet runs on Windows 10 and also comes with LTE connectivity option. The Surface Pen now charges wirelessly. The Surface Pro X has been put for pre-booking at $999  (approximately Rs 71,000) and will start shipping in November.

Komila Singhhttp://www.gadgetbridge.com
Komila is one of the most spirited tech writers at Gadget Bridge. Always up for a new challenge, she is an expert at dissecting technology and getting to its core. She loves to tinker with new mobile phones, tablets and headphones.
Facebook
Twitter
WhatsApp
Linkedin
ReddIt
Email
Previous articleZynga Words with Friends became the victim of Cyberattack, 218 million player account information stolen
Next articleGoogle Maps, YouTube, and Voice Assistant apps get new privacy and security features