HomeOther TechMicrosoft Event: Windows 11 launching today, here is how you can watch... 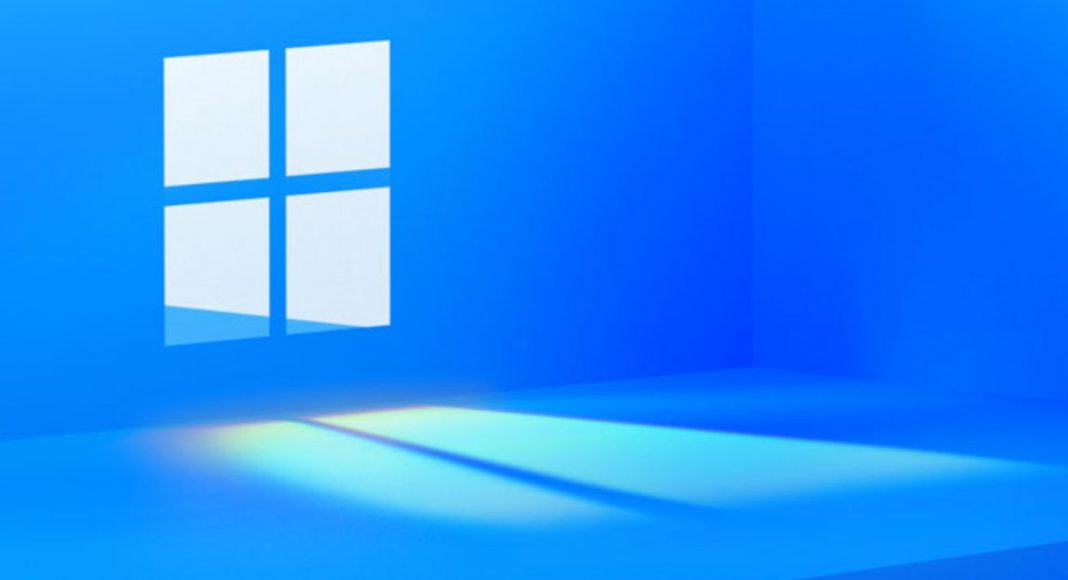 Microsoft is all set to launch the next generation of the Windows update at the Microsoft Event. This is going to be a virtual event that will be hosted today via an online presentation. At the tech event today the software giant will be taking the wraps off Windows 11 that will succeed the existing Windows 10 operating system. The company will be showcasing the new interface and animations that will be coming to the new OS. Here is more in the story that you should know about just before the official announcement of Windows 11.

How to Watch the Livestream of Microsoft Event?

The Microsoft Event for the launch of the next generation of Windows will kickstart at  11 AM ESR that is 8.30 PM IST. The live stream link has gone live on the company’s official website so you can catch the event live there.

What you can expect from today’s Windows 11 launch event?

Ahead of the official announcement, a major leak has revealed the design and feature to come with the arrival of Windows 11. The users will get to see a whole new interface which will include a redesigned Start menu, app icons shifted to the centre of the taskbar and a more clear tray area. The app icon and the Start menu can either be moved to the centre of the taskbar or to the left side. The Live Tiles are said to be completely removed from the Start menu. In short, the interface will look more simplified with pinned apps and a lot more.

There will be a system-wide dark mode with the redesigned app icon and rounded corners throughout Windows 11. The new operating system is likely to include a widget icon that is designed to slide out and provide quick access to news, weather, and other web content.

New snap controls can be accessed from the maximize button on all apps. The company is said to have taken a lot of inspiration from Windows 10X which was scrapped later on. The users will be able to snap windows side by side or arrange them in sections on your desktop.

Besides this, Microsoft is also said to be working on the new app store for windows. The company’s CEO Satya Nadella and chief product officer Panos Panay both will be presenting the new Windows operating system. The Chief commented, “Soon we will share one of the most significant updates to Windows of the past decade to unlock greater economic opportunity for developers and creators. I’ve been self-hosting it over the past several months, and I’m incredibly excited about the next generation of Windows.”

Komila Singhhttp://www.gadgetbridge.com
Komila is one of the most spirited tech writers at Gadget Bridge. Always up for a new challenge, she is an expert at dissecting technology and getting to its core. She loves to tinker with new mobile phones, tablets and headphones.
Facebook
Twitter
WhatsApp
Linkedin
ReddIt
Email
Previous articleVivo V21e 5G to launch in India today: Here is what to expect
Next articleHow to enable dark mode on iPhone and iPad?