HomeOther TechAppsMicrosoft Excel to let users take a picture of spreadsheets and import... 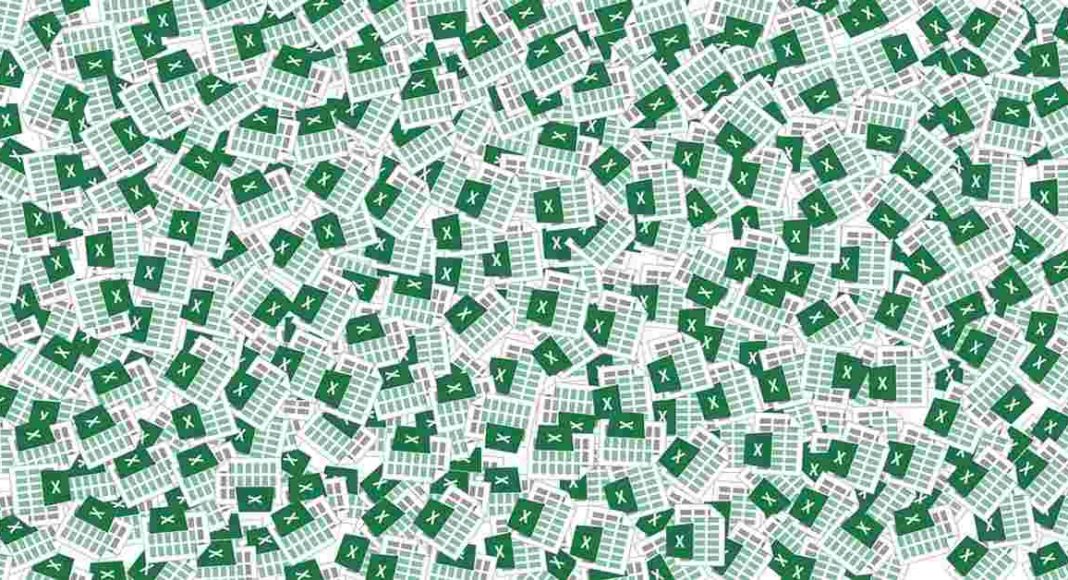 Software giant Microsoft is all set to add a useful feature to its Excel app for Android as well as iOS. With the upcoming update, users who use Microsoft Excel app will be able to click a picture of a printed data table and then convert it into an editable table.

However, the feature is initially rolling out on the Android version of the Excel app and will soon make its way to the iOS app too. The software giant will be using artificial intelligence to implement this feature. Furthermore, even image recognition will be used so that users of the app don’t have to manually input the hardcopy data.

We should also mention that this feature will be available to Microsoft 365 users. That’s not all. The company will also get Microsoft Account security alerts to its Authenticator app. These security alerts can be used for your personal accounts like Outlook.com. The feature would send you notifications when an account password is changed and about other account related activities.

Microsoft is adding these alerts in the Microsoft Authenticator for both iOS and Android.

Sometime back, the software giant also announced that it will be ending support for the Windows 7 operating system. However, if your laptop currently runs on the operating system there’s no need to panic, as Microsoft has also said that this step will come into action starting January 14, 2020. So, that gives users enough time to upgrade.

We should mention that Microsoft ended mainstream support for Windows 7 operating system back in 2015. And the recent announcement that the company made talks about the free security updates that Microsoft provides for Windows 7. After the aforementioned date, the software major will stop rolling out those too at the beginning of next year. So, if you choose to not upgrade your operating system, your laptop will be vulnerable to security hacks.

However, if you are an enterprise user, you needn’t worry as you will get more time to upgrade. This is because the company had announced last year that it will be offering Windows 7 Extended Security Updates till January 2023.