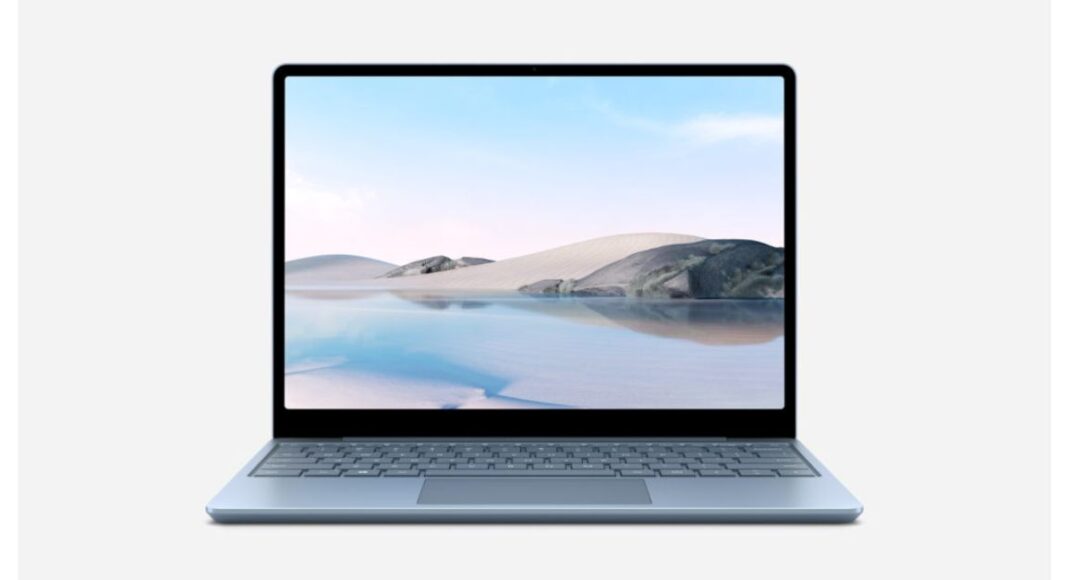 Microsoft India today announced the availability of its updated Surface Pro X while expanding its Surface portfolio. The Microsoft Surface Pro X was launched a couple of weeks ago with a more powerful processor for increased performance and with an extended battery life of up to 15 hours on a single charge.

“Earlier this year, we introduced Surface Pro X in India to push the boundaries for what an always connected, ultra-light and incredibly thin 2:1 device could be,” said Rajiv Sodhi, Chief Operating Officer, Microsoft India. “We now bring new updates to Surface Pro X, including new app experiences, enhanced performance and a new platinum finish, delivering a new experience to those who need to be connected, productive, and creative at any time.” 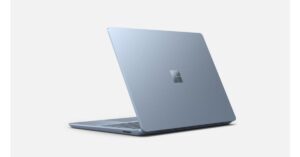 Surface Pro X comes with a 13-inch display with a 3.2 aspect ratio and 2880×1920 pixels of resolution. The device is powered by Microsoft SQ2 processor which has been develop in association with Qualcomm that is paired with 16GB of RAM option along with up to 512GB of SSD storage. It also comes equipped with Adreno 690 GPU for graphics in addition to Qualcomm Snapdragon X24 LTE modem for 4G connectivity.

For developers, Visual Studio Code has also been updated and optimized for Windows on ARM. This results in overall faster performance and longer battery life with Surface Pro X now getting up to 15 hours of battery life across both configurations. For the first time Surface Pro X brings Microsoft 365, Microsoft Edge, Netflix, Spotify and more, while supporting thousands of the existing Windows apps like Google Chrome, Firefox, and Whatsapp.

Komila Singhhttp://www.gadgetbridge.com
Komila is one of the most spirited tech writers at Gadget Bridge. Always up for a new challenge, she is an expert at dissecting technology and getting to its core. She loves to tinker with new mobile phones, tablets and headphones.
Facebook
Twitter
WhatsApp
Linkedin
ReddIt
Email
Previous article
Wacom One entry-level pen display now available in India for Rs 38,000
Next article
Blaupunkt BTW Pro+ with truly wireless earphones launched in India