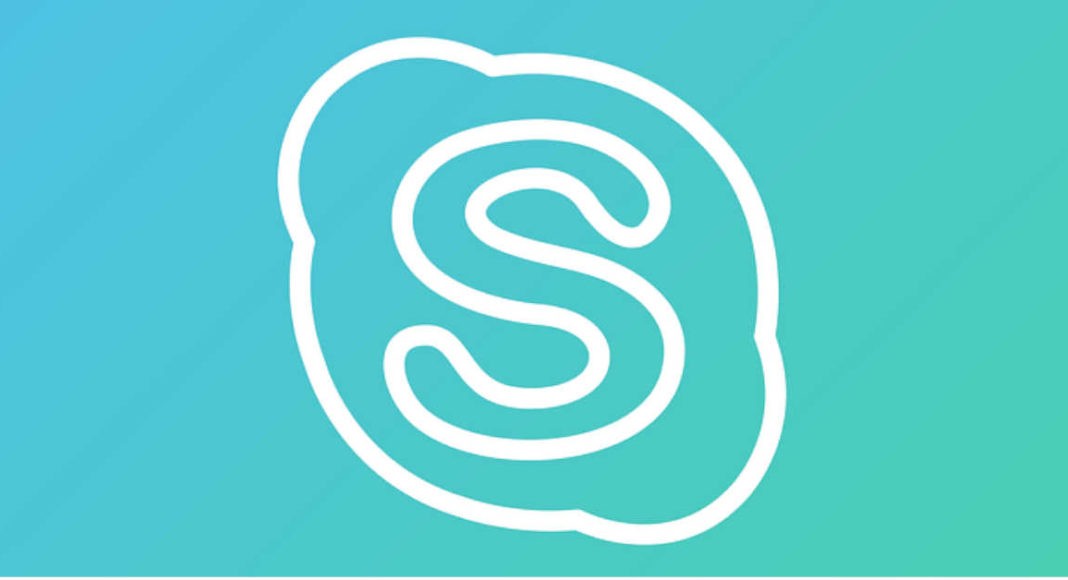 Although video calling is now available on WhatsApp, there are some features from Skype that still haven’t made it to the instant messenger. And now, software giant Microsoft has decided to add another feature to make sure that its service has an edge over others.

The company is testing a new change to its video calling service that will let users add up to 50 participants in a conference video call. If this happens, a number of businesses and companies would rely on Skype to hold meetings in which they have to include people who cannot physically be present there.

We should mention that no other video calling app can let you add this many people on a video conference call. This even surpasses Apple‘s limit of adding up to 32 people in a FaceTime group video chat.

It is worth noticing that Microsoft will be managing this number of calls by sending notifications in large video calls, instead of having the app ring all the members involved in the call.

Furthermore, if people don’t respond to the notification, you can also include them by calling them up once the call has started. If you are a beta tester on Skype, you can access these new features already, However, even if you are not, the feature will most likely roll out in a stable update in the next few months.

In an unrelated piece of news, Microsoft has started testing updates to its ‘Your Phone’ app for Windows 10. With this, Android users will be able to mirror a smartphone screen directly to their Windows 10 PC. It is worth noticing that the ‘phone screen’ mirroring feature will be made available to Windows Insider starting this week. However, in order to make the feature work, you need to have the latest test builds of Windows 10 along with the Your Phone app.

To recall, the software giant had earlier demonstrated how the smartphone screen mirroring feature works in Your Phone app at its Surface event that was held in October last year. The app makes the smartphone screen appear directly on to Windows 10 PC and it projects the entire list of Android apps that you have on your device. You can also access these apps by tapping on them and make them appear in the remote session of your device that gets mirrored to your PC that runs on Windows 10.