Were you waiting for the new controller from Xbox? The company has finally announced it. 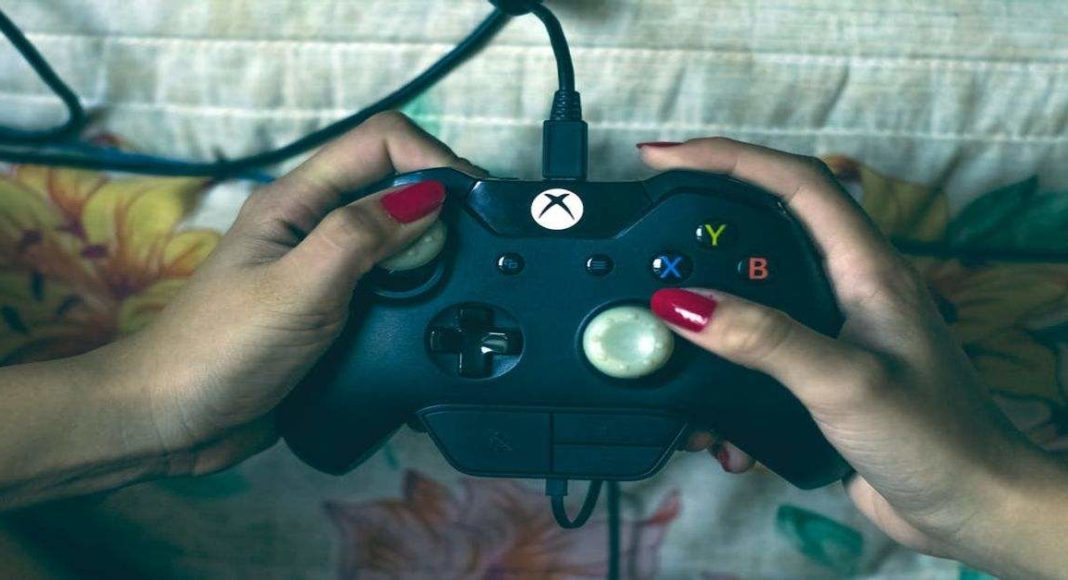 We have some news for gamers who have been waiting for the new Xbox and accessories. Software giant Microsoft announced some details about its upcoming Xbox gaming console at the E3 yesterday. The new gaming console has codenamed as Project Scarlett and will only be launched next year. However, that wasn’t the only big announcement from the company. Microsoft also announced its Xbox Elite Wireless Controller Series 2 at the event.

According to the company, the Xbox Elite Wireless Controller Series 2 has been re-engineered completely and it comes with new adjustable tension thumbsticks. Users will be able to adjust these thumbsticks using a tool that can improve precision. We should also mention that the trigger grips in the new controller have also been updated. Besides this, the bumpers have been redesigned and the hair locks are now shorter, which will enable the user to fire faster. Another thing worth mentioning is that paddles and thumbsticks of the new Xbox controller have also been revamped for more customization.

The company has also added support for USB Type C and Bluetooth. There is also a rechargeable battery on the controller that can last up to 40 hours with one charge. It is worth noticing that the controller design has been upgraded to come with a wrap-around rubberized grip. The new controller’s design is a big update to the look and feel of the existing one as it comes with a lot of more options for customization. It also comes with the connectivity support that gamers have been waiting and requesting for since so long.

It is worth adding that Microsoft updated its Elite controller last time in August last year when it unveiled a new robot white coloured option. Although the controller had a new colour variant, it did not offer any new features. The second-generation Elite controller has been rumoured for more than a year now. The company has said that the pre-orders for the Xbox Elite Wireless Controller Series 2 will begin now and it will be available in 24 countries starting November 4. The new Xbox controller is priced at $179.99.

Speaking about the Project Scarlett Xbox gaming console, it has a custom-designed processor that is based on AMD’s Zen 2 and Radeon RDNA architecture and it is promised to be four times more powerful than the Xbox One X. Project Scarlett gaming console will have support for 8K gaming, up to 120fps framerates, variable refresh rate and ray tracing.

Avani Baggahttp://www.gadgetbridge.com
Avani has an immense love for reading, travelling and food, but not necessarily in the same order. Avani almost started pursuing law, but life had other (better) plans for her and she chose to be a writer instead (luckily!) She previously covered technology at Times Internet and wrote about smartphones, mobile apps and tech startups. When she’s not writing, you’ll be able to find her in book stores or catching up on her social life.
Facebook
Twitter
WhatsApp
Linkedin
ReddIt
Email
Previous articleStar Wars Jedi: Fallen Order 15-minute long gameplay trailer released
Next articleHalo Infinite will be coming to Microsoft’s ‘Project Scarlett’ console, PC and Xbox One in 2020

Samsung Galaxy M32 to launch in India on June 21: Here are all the details

How to do WhatsApp video calls on the web?

How to screen record on a Windows PC

Yoi M - Jun 9, 2021 0
Ever wondered how to record the screen while playing your favourite game you are very good at.  To show your talent off on the...