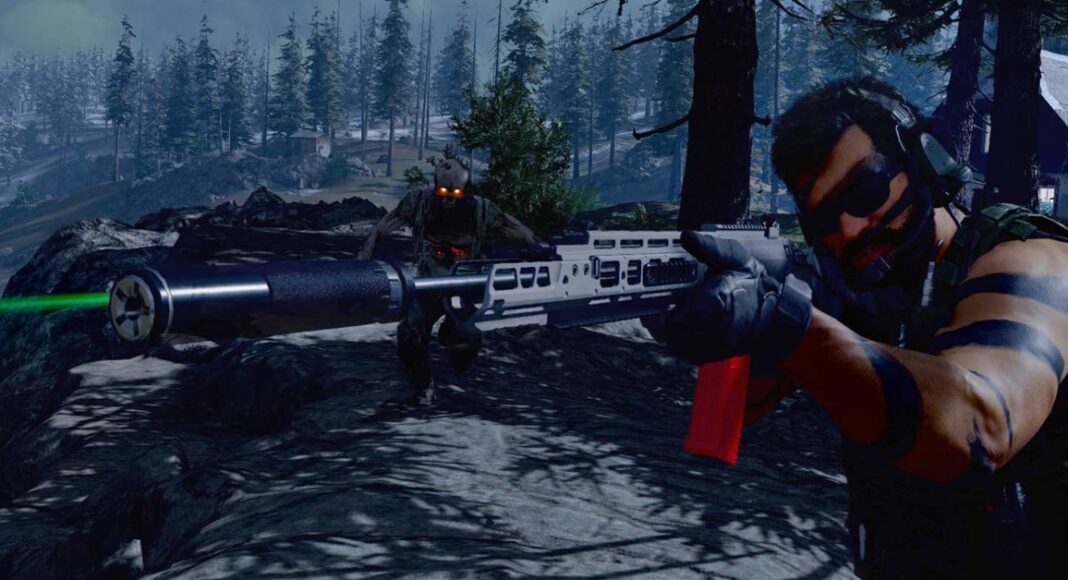 As more and more people are staying at home owing to the COVID-19 pandemic, mobile gaming in India is on the upswing. Now CMR in its latest report titled ‘The Next Gen Mobile Consumer’ has revealed that mobile gaming has increased among three in every five serious gamers, with four hours being average duration of increase since the lockdown began in India.

Asserting that the growth of powerful smartphones along with reliable internet is driving mobile gaming in India, Prabhu Ram, Head-Industry Intelligence Group, CMR, said, “Mobile gaming in India is driven by an array of gamer personas, ranging from the serious to the hyper-casual gamers. They differ from each other in terms of the time spent, the genres played, the places played at, and most importantly, their outlook to mobile gaming.”

Besides this, the report also notified the shift from freemium to paid-gaming apps in line with the increased time spent on mobile gaming. Interestingly, 15 percent of the gamers moved to paid mobile gaming apps during lockdown. Moreover, three in every five gamers believe that mobile gaming enabled them in overcoming social isolation during the lockdown period.

According to the CMR report, “Indians tend to play mobile games based on family and friend recommendations. On an average, Indians have seven games installed on their smartphones. Of these, there are atleast four games that they play regularly. Indians mostly play action / adventure games followed by first-person shooter game. ‘Call of Duty Mobile’ and ‘Garena Free Fire’ are popular first-person shooter games.”

The major pre-requisite for a gamer is the need for a great mobile gaming experience. The gamers are already aware that the Gaming SoC enables and enriches the overall experience. The report has revealed that the top two brands that Indian gamers are aware of are Qualcomm (65 percent) and MediaTek (61 percent). However, serious gamers opt for MediaTek (68 percent) over Qualcomm (66 percent).

Mind you! The “The Next-Gen Indian Mobile Gamer: A Consumer Survey Report” is based on an extensive survey conducted across eight cities of India, namely New Delhi, Mumbai, Kolkata, Bengaluru, Chennai and Hyderabad. The study covered 1124 mobile gamers in the age groups of 16 to 35.