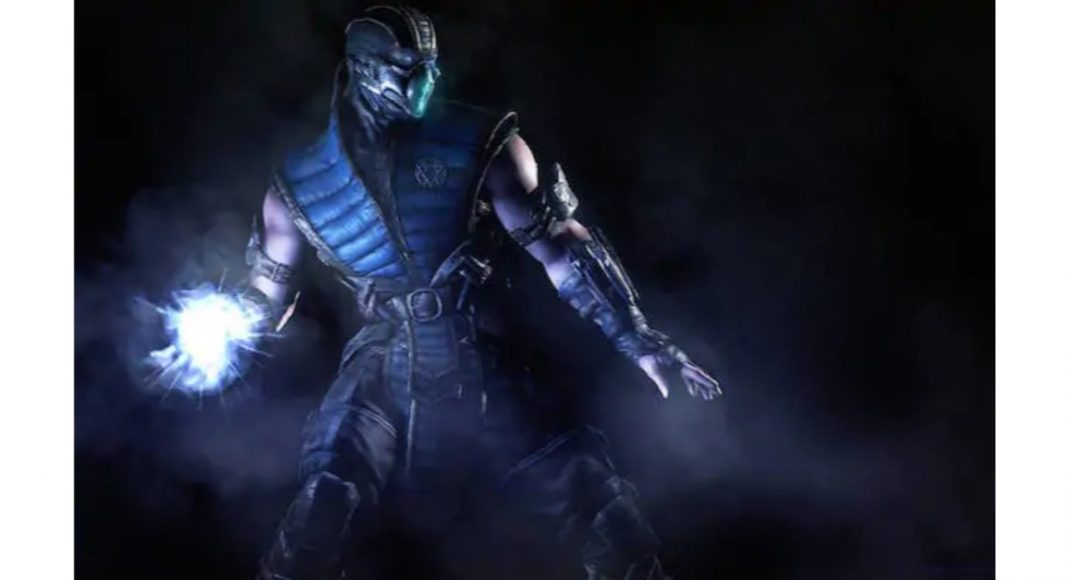 The release date of Mortal Kombat has been fixed, April 23, 2019. This game would be available on PS4, Xbox One, PC and Nintendo Switch. An event scheduled for the games fans is 17th January. It appears that the information regarding Mortal Kombat 11 Premium Edition (as the name is now escaped) has leaked thanks to GameStop Italy. The special edition would contain a game and a steel case as revealed by GS Italy. Details regarding the Battle Pass have been removed, however, this game’s edition revalation is still available on GameStop Italy’s website.

A translation of the GameStop listing on Mortal Kombat fan site said, “Mortal Kombat is back and is more fit than ever in this new and fantastic evolution of the iconic title. Users can customise the variants of their fighters down to the smallest detail, gaining unprecedented control over the aesthetics of the characters. The new graphic engine renders in the smallest details every crushed skull and torn heart, immersing yourself completely in the action of the bloodiest scenes. In addition, the new list of fighters includes unpublished characters and the Klassics of the series, protagonists of fantastic movies in the story mode of the epic saga that has been going on for more than 25 years.”

There will also be a strong multiplayer feature geared towards e-sports like an improved matchmaking and rewards system. In Mortal Kombat premium edition one would get six characters, six battle passes, steel case and a copy of the game.

One important thing to note here is that pre-ordering the game would help you gain access to the Mortal Kombat 11 beta as bonus.

This game series was announced at The Game Awards 2018. Also, a written statement for the title indicates that the maligned gear system from Injustice 2 will make a comeback soon. Seems like fans are in for a treat with this game. One would get to see the old roaster back in action along with a bunch of new characters joining the ranks. It will be one action packed game that should provide excellent graphics as well as a brilliant multiplayer mode.