HomeOther TechHome StuffMother-daughter dies using gas geyser: You must read this if you have... 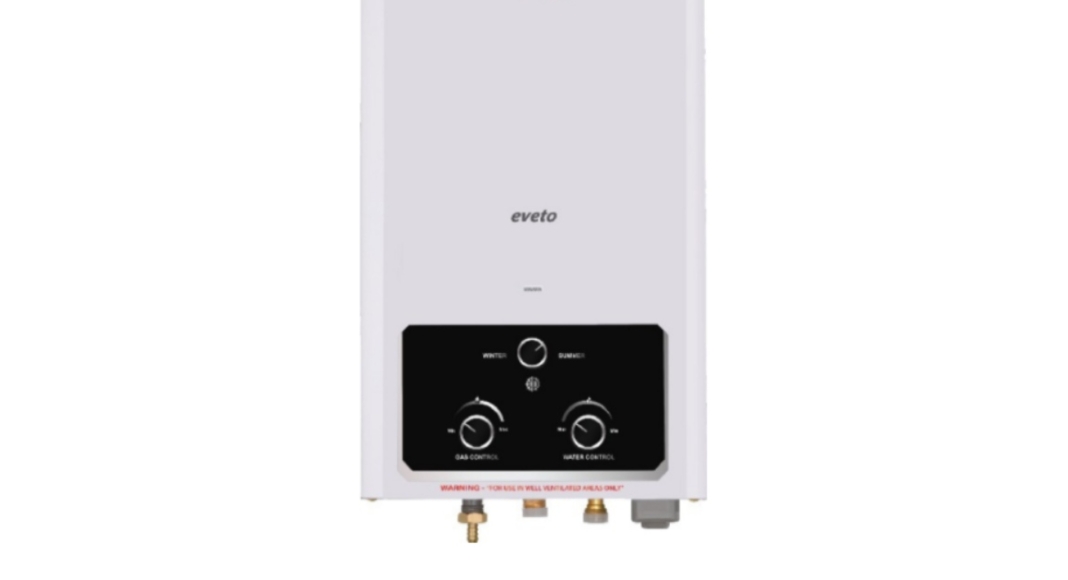 A 35-year-old lady and her seven-year-old daughter were discovered dead in the toilet of their home. Both the mother-daughter died in a terrible accident owing to carbon monoxide poisoning produced by emissions from a bathroom-fitted gas geyser. The incident took place in Ganapathi Nagar, in Chikkabanavara, North Bengaluru. If you have a gas geyser in your bathroom, you need to be cautious since it might be dangerous. So, today, we’ll shed some light on the precautions you should take before purchasing a gas geyser. We’ll talk about safety precautions later, but first, let’s look at the facts around the incident.

Mangla, the woman, was 35 years old, and Gowtami N, her daughter, was a class one student, according to the police. Suffocation from carbon monoxide leaks from the geyser killed both of them. Mangla’s husband contacted the landlord to check on her at about 4 p.m. since she hadn’t returned his calls since the afternoon.

The interior of the door was discovered to be locked. Since no one opened the door, the landlord managed to get in via a window. He alerted the lady’s husband and the police right away. Both the mother and daughter were found dead inside the house when the police smashed through the door.

In the winter, many of us spend a lot of time in our bathrooms, taking hot showers. Most of you have gas geysers in your bathroom, and if safety precautions are not followed, you might have dizziness, seizures, unconsciousness, blackouts, coma, or cardiac arrest as a consequence of CO2 poisoning. Worse, you could die as a result of emissions.

Gas geysers, unlike electric geysers, use Liquified Petroleum Gas (LPG) which is among the reasons why they are favoured over electric geysers, particularly in big households. It heats water by using a gas burner beneath a tank. The pressure in the gas geyser builds up while heating, and the pressure valve steps in to relieve it.

If you haven’t already done so, we recommend installing it outside the bathrooms to provide enough ventilation. If this isn’t feasible, make sure the bathroom exhaust fans are working. So every time you use the restroom, turn on the exhaust fan.

Check the geyser on a regular basis. Also, avoid storing chemical or flammable materials or sprays near the appliance. Lastly, maintain a break between each usage of the geyser by not running it continually.

Komila Singhhttp://www.gadgetbridge.com
Komila is one of the most spirited tech writers at Gadget Bridge. Always up for a new challenge, she is an expert at dissecting technology and getting to its core. She loves to tinker with new mobile phones, tablets and headphones.
Facebook
Twitter
WhatsApp
Linkedin
ReddIt
Email
Previous articleThe Top 10 shows and movies that will come to Netflix in Feb 2022
Next article19 January 2022 Amazon Quiz today answers: Answer to win Rs 10,000 Amazon Pay Balance