Moto E40 set to launch in India on October 12, gets listed on Flipkart

The device is teased to come with a triple rear camera set up and a 5,000mAH battery. 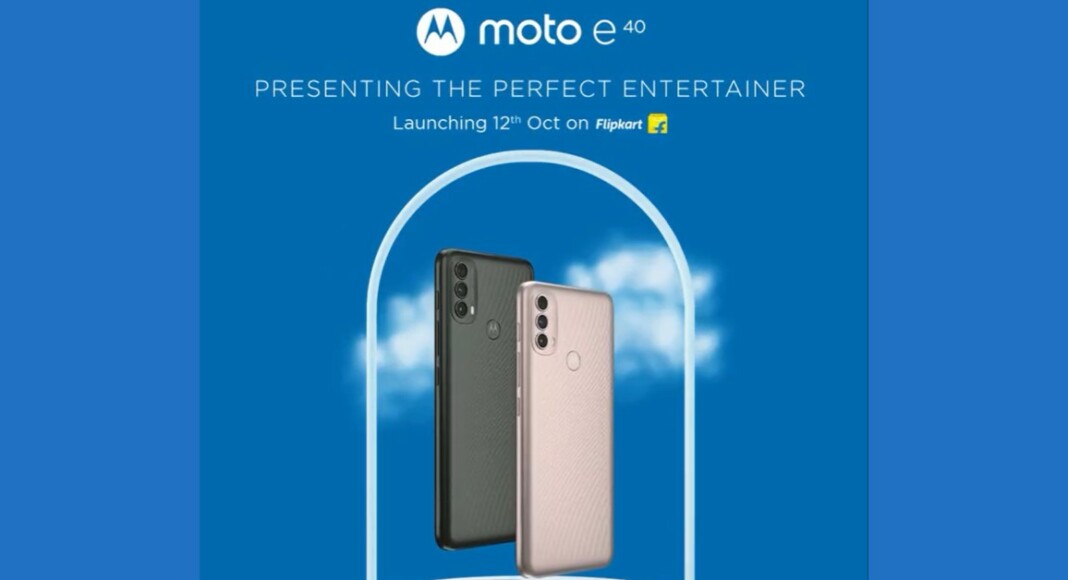 Motorola has officially declared the launch date of Moto E40. The India launch of the device is now set for October 12. In addition to this, the device has also been listed on Flipkart to tease its availability. The key details of the smartphone include a hole punch design display on the front while the rear consists of a vertically placed triple rear camera set up. Read on to know more about the upcoming smartphone.

Moto E40 is scheduled to launch in India on October 12. The Lenovo owned smartphone company took to Twitter to announce the launch of its new E-Series smartphone. The company has also created a dedicated microsite on Flipkart to tease its availability as well as its key specs. According to the Flipkart listing, the phone will be available in two colour options of Pink Clay and Carbon Gray. 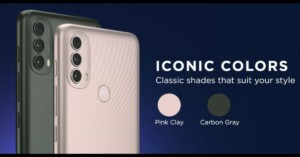 Moto E40 is listed to feature a hole-punch display that will offer up to 400 nits of peak brightness. The device is listed to be powered by a 1.8GHz Unisonic T700 octa-core processor coupled with 4GB of RAM with 64GB of storage that can be expanded up to 1TB via a microSD card. In addition to this, the Motorola smartphone will have a rear-mounted fingerprint sensor.

The Flipkart listing also suggests that Moto E40 will have a vertically aligned triple rear sensor placed inside a pill-shaped camera module. The camera set-up will consist of a 48MP primary sensor, a depth sensor and a macro lens. According to the company, the main lens will be powered by quad Pixel tech that will offer 4x improved low light sensitivity for sharp and punchy images. 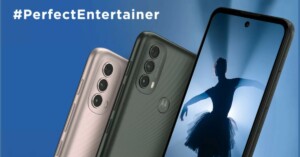 Moto E40 will ship Android 11 and support a dual-SIM slot. The mobile phone will come with a dedicated Google Assistant Key. The smartphone will be backed by a 5,000mAh battery that is claimed to last for 76 hours of music playback, 14 hours of video playback and 10 hours of web browsing. Moto E40 will come with IP52 certification for water and dust resistance.

The company has not yet revealed the pricing but according to a Romanian e-commerce website, the Moto E40 is listed at RON 779 that is roughly around Rs 13,600.

The listing further reveals that the Motorola smartphone will feature a 6.5 – inch HD+ IPS LCD display with a resolution of 1,600×720 and 90Hz refresh rate support. The triple rear camera set-up will consist of a 48MP primary sensor, a 2MP macro sensor and another 2MP depth sensor. In terms of selfies, the device is suggested to have an 8MP selfie camera on the front.

The eMag listing further revealed that Moto E40 will include Bluetooth, Wi-Fi, GPS, 3.5mm and USB Type – C port for connectivity. While the sensors on the phone include an accelerometer, fingerprint proximity sensor, and light sensor.

Komila Singhhttp://www.gadgetbridge.com
Komila is one of the most spirited tech writers at Gadget Bridge. Always up for a new challenge, she is an expert at dissecting technology and getting to its core. She loves to tinker with new mobile phones, tablets and headphones.
Facebook
Twitter
WhatsApp
Linkedin
ReddIt
Email
Previous article
8 October 2021 Amazon Quiz today answers: Answer to win Rs 10,000 Amazon Pay Balance
Next article
Poco M4 Pro 5G spotted in IMEI database, India launch likely to happen later this year