Moto E6 Plus is expected to launch along with Moto E6 smartphone. 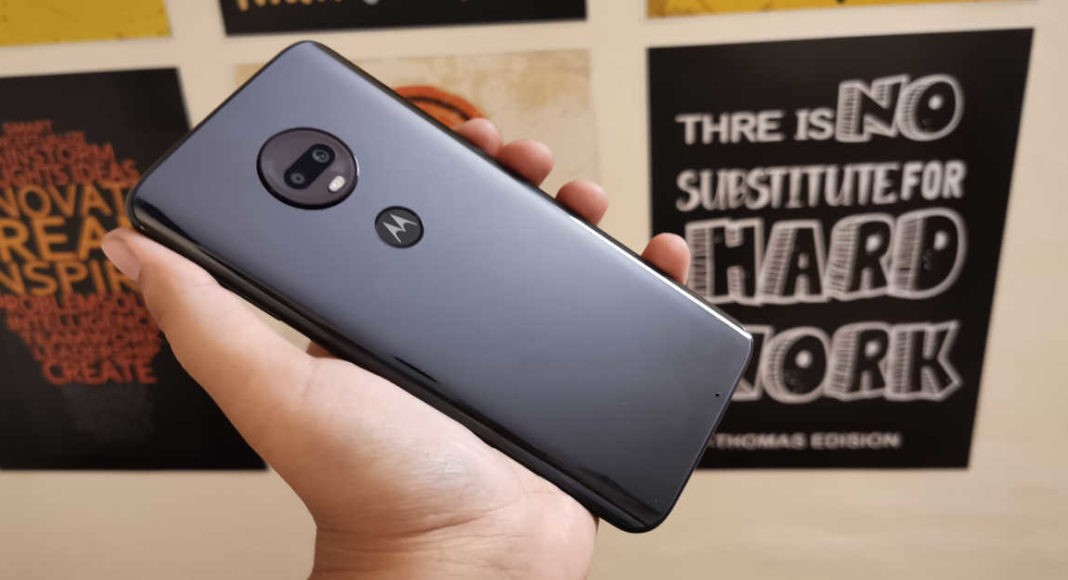 Lenovo-owned smartphone brand Motorola has plans of launching a new premium smartphone in India this month. From what it looks like, the company is getting ready to launch more smartphone models in different markets. Among these, the Moto E6 is one handset that has been talked about a lot. A report had surfaced online in April which claimed that the smartphone was supposed to launch via US carriers. Now, a new listing has appeared on Geekbench that suggests that the company is working on Moto E6 Plus, which will be powered by MediaTek Helio P22 SoC and run Android 9.0 Pie.

According to a report by NashvilleChatter, popular benchmarking app for smartphones, Geekbench, has listed a scorecard for ‘Motorola Moto E6 Plus’. The listing states the single and multi-core scores of the upcoming smartphone. Other than this, some of the key specifications of the handset like its processor, RAM and Android version have also been listed on the platform.

The Geekbench listing states that the smartphone will come with an ‘ARM MT6762V/WB’ processor, which is popularly known as Helio P22 processor. We should mention that this is an entry-level chipset that is found in budget smartphones. The handset will reportedly come with 2GB of RAM, however, there are chances of other RAM/storage configurations being made available at the time of the launch. The device is listed to run the Android 9.0 Pie. 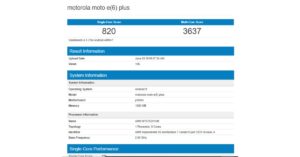 As we mentioned earlier, in April, a report had surfaced online which had the specifications of the Moto E6 listed on it. According to the report, the Moto E6 smartphone will be powered by Qualcomm Snapdragon 430 SoC and will be launched via US carriers. It is a very high possibility that the Moto E6 Plus will be launched along with it. However, we should mention that the presence of the MediaTek chip hints that the smartphone could be launched outside the US, and India could definitely be one among the countries where it is made available.

Although not much is known about the smartphone as of now, the pricing of the device is expected to be under Rs 10,000, considering that a number of smartphones in that range come with similar specifications.

On the other hand, Motorola is also gearing up to launch a new ‘premium device’ on June 20 in India. As of now, there are no reports about what to expect from the launch. However, it has been speculated that the company is planning to launch the Motorola One Vision smartphone, that was recently unveiled in Brazil.