The device has already debuted in China earlier this month. 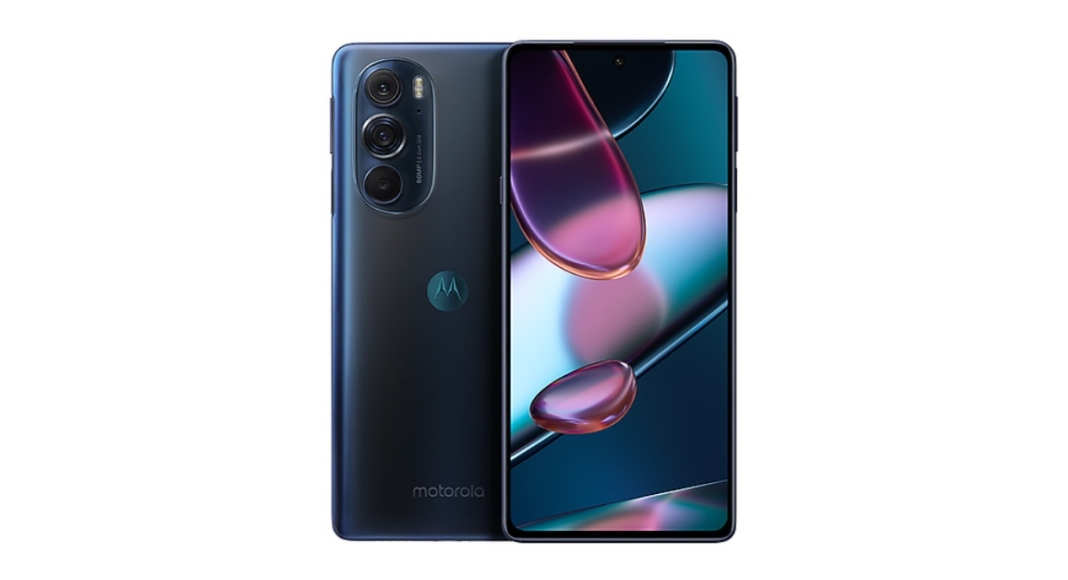 Reportedly Moto Edge X30 could be released in India by the end of January or the beginning of February. To recall the device debuted in China earlier this month. The smartphone is powered by Qualcomm’s Snapdragon 8 Gen 1 SoC and features a 144Hz OLED display. In addition to this, the phone supports 68W fast charging.

According to a report, the Moto Edge X30 is expected to get launched in January or February. Also in a few weeks, Motorola should announce the exact date of the launch and other details.

Speaking about the specifications we know the Moto Edge X30 specs because it has already been released in China. The Moto Edge X30 has a 6.8-inch full-HD+ POLED display with 1,080×2,400 pixels of resolution. The screen also offers a 144Hz refresh rate, 20:9 aspect ratio, 144Hz refresh rate, and HDR10+ support. The device is the first smartphone to be powered by Qualcomm Snapdragon 8 Gen 1 SoC paired with up to 12GB of LPDDR5 RAM and 256GB of onboard UFS 3.1 storage. The smartphone comes preloaded with Android 12 based MYUI 3.0.

For the photos and videos, Moto Edge X30 features a triple rear camera setup with a 50-megapixel OmniVision’s OV50A40 primary sensor. A 50-megapixel wide-angle camera and a 2-megapixel depth sensor are also included. The handset also has a front-facing 60-megapixel camera for selfies and video calls.

For connectivity, it includes 5G, 4G LTE, Wi-Fi 6, Bluetooth v5.2, and a USB Type-C port. The phone has a fingerprint sensor on the side. A 5,000mAh battery with 68W TurboPower fast charging is included.

Komila Singhhttp://www.gadgetbridge.com
Komila is one of the most spirited tech writers at Gadget Bridge. Always up for a new challenge, she is an expert at dissecting technology and getting to its core. She loves to tinker with new mobile phones, tablets and headphones.
Facebook
Twitter
WhatsApp
Linkedin
ReddIt
Email
Previous article
Samsung Galaxy Tab A8 gets listed on Amazon, launching soon
Next article
Ways to identify, verify Your iPhone or iPad model and version