Both Xiaomi 12 and Xiaomi 12 Pro are powered by octa-core Snapdragon 8 Gen 1 SoC. 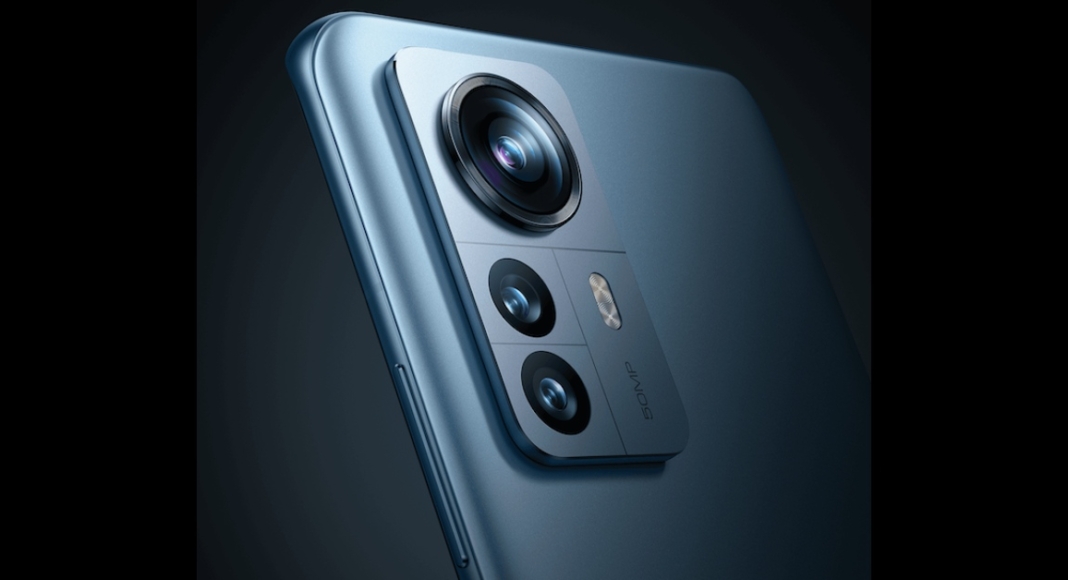 Xiaomi has officially announced the launch of its flagship Xiaomi 12 Series. The new lineup has been introduced in China and contains a total of three devices — Xiaomi 12, Xiaomi 12 Pro, and Xiaomi 12X. All the smartphones run on the newly announced MIUI 13 and octa-core Snapdragon 8 Gen 1 SoC.

Xiaomi 12 has a 6.28-inch full-HD+ AMOLED display offering 1,080×2,400 pixels of resolution with a 20:9 aspect ratio. The screen comes with a peak brightness of 1,100 nits, a refresh rate of 120Hz, Dolby Vision support and Corning Gorilla Glass Victus protection on top.

On the software front, it runs on MIUI 13 based upon Android OS and is powered by an octa-core Snapdragon 8 Gen 1 SoC and up to 12GB of LPDDR5 RAM and up to 256GB of UFS 3.1 onboard storage.

The mobile phone features a triple rear camera setup with a 50-megapixel primary Sony IMX766 sensor, an f/1.88 aperture and optical image stabilisation (OIS) support. A 13-megapixel ultra-wide lens with a field of view of 123 degrees and f/2.4 aperture is also included in the camera setup.

These are paired with a 5-megapixel macro camera. A proprietary CyberFocus technology supports the rear camera setup for improved focus-locking. On the front, the Xiaomi 12 has a 32-megapixel selfie camera sensor. It supports Stagger HDR and beautification features based on artificial intelligence (AI).

Accelerometer, ambient light, gyroscope, magnetometer, and proximity sensor are among the sensors onboard. The Xiaomi 12 supports Dolby Atmos and features Harman Kardon-tuned stereo speakers. HiRes audio is also supported by the phone.

The display also features Apple’s low-temperature polycrystalline oxide (LTPO) backplane technology and has Corning Gorilla Glass Victus protection and a 480Hz touch sampling rate. Under its hood, there is a Snapdragon 8 Gen 1 SoC paired with up to 12GB of LPDDR5 RAM and up to 256GB of UFS 3.1 storage.

The smartphone has a quad-speaker set up with a dedicated tweeter and the speakers are powered by Harman Kardon. In addition to this, there is a 4,600mAh battery with 120W fast wired charging capability.

The Xiaomi 12X is a slightly modified version of the vanilla variant. The display, battery and speaker systems are the same. Also, the triple camera set-up is similar to what is found on Xiaomi 12.

The phone is equipped with an octa-core Qualcomm Snapdragon 870 SoC and up to 12GB of RAM, which sets it apart from its other two siblings

Komila Singhhttp://www.gadgetbridge.com
Komila is one of the most spirited tech writers at Gadget Bridge. Always up for a new challenge, she is an expert at dissecting technology and getting to its core. She loves to tinker with new mobile phones, tablets and headphones.
Facebook
Twitter
WhatsApp
Linkedin
ReddIt
Email
Previous article
Top best methods to stop autoplay videos on Facebook, Twitter, YouTube, and Instagram
Next article
MIUI 13 was officially unveiled alongside Xiaomi 12 series: MIUI 13 availability details