Not Sure What Tablet to Buy? Here Are Our Top Picks for 2022

Here are some of the picks. 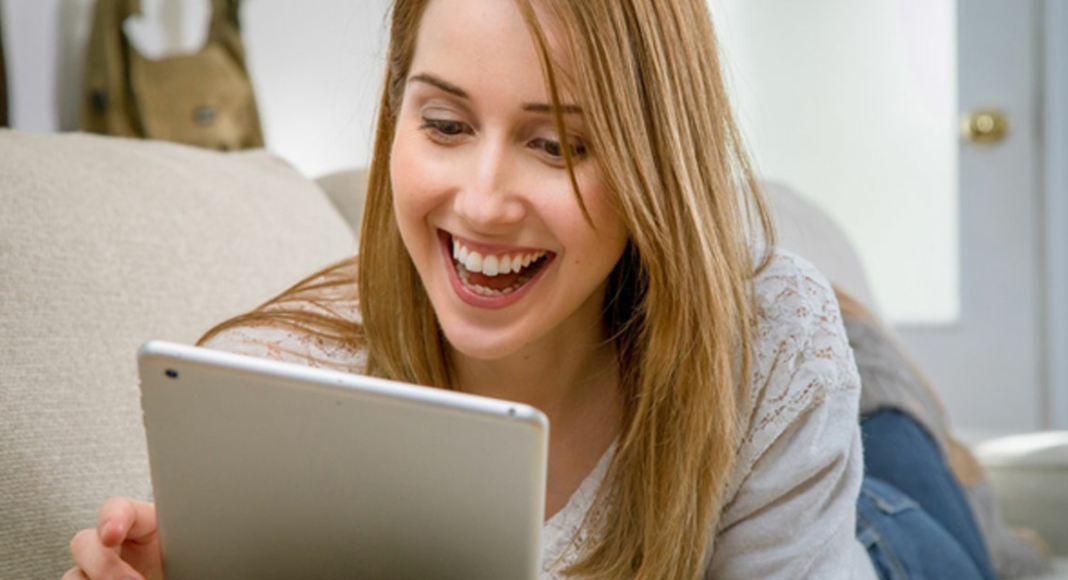 For most people, tablets are not something you need, but they’re definitely nice to have around. They’re so versatile. You can watch a movie, browse the web or catch up on a bit of work. Sometimes your phone screen just doesn’t cut it but taking out your laptop is overkill. That’s when you’re glad you bought a tablet.

But if you’re reading this article, you’ve already decided that you want to buy one. You’re just not sure which one to buy.

Well, what makes a tablet good? It should have a long battery life, be able to run your favourite apps smoothly, and offer more than another screen to watch YouTube videos on.

These days you have a lot of great tablets to choose from that fit any budget. Apple continues to dominate the tablet market with its iPad line, but it isn’t the only company that makes great tablets.

We know that it often feels that you have too many options. It becomes overwhelming, so you end up buying the latest iteration from the brand you’re most familiar with. To help you out, we’ve made a shortlist of our favourite tablets for 2021.

The iPad Air 2020 represents a significant step forward for Apple’s mid-range tablet, as it replaces the outdated look with something more industrial and sleek. Even without the 120Hz ProMotion display or Face ID from the iPad Pro series, if you’re willing to forego such indulgences, the 2020 Air is still the only iPad most people will ever need.

In addition to a beautiful design, Touch ID, and a variety of vibrant colour options, you also get a stunning, high-resolution full-screen display – though it does have slightly larger bezels than its Pro counterpart. Moreover, the iPad Air 2020 is compatible with Apple’s Magic Keyboard and Apple Pencil that were previously reserved for the company’s high-end tablets.

The A14 Bionic chipset, which is also included in the iPhone 12 line, is still a beast capable of handling nearly anything you throw at it. It may not offer performance as impressive as that of the iPad Pro line or Apple’s A15 or M1 chips, but it still packs quite a punch and works seamlessly.

With this tablet, you get great hardware, a very intuitive operating system, and a large library of high-quality apps. Using a device that runs on iOS also means that you get frequent updates and excellent security, which unfortunately is still not something we can say about Android tablets.

With an angular design, Centre Stage technology, stereo speakers, and significantly thinner bezels than before, the sixth-generation iPad Mini leaves the traditional form factor in favor of something closer to the iPad Air and Pro ranges.

The Mini’s 60Hz display has grown to 8.3 inches without increasing the tablet’s physical size, providing greater display space without compromising portability. And we must say that the display is stunning. It may be a bit too small for proper split-screen multitasking, but it has the highest pixel density of any iPad to date.

It uses the same A15 Bionic chip as the iPhone 13 series, which makes it more powerful than the iPad Air at a comparable price.

The Touch ID sensor is now on the Power button, just as the iPad Air, and the second-gen Apple Pencil is supported. However, because it lacks a Smart Connector on the back, it lacks its own Magic Keyboard, which is a huge plus for the iPad Air and Pro lines, and the Mini’s only significant weakness.

If you don’t want an iPad but need something strong for work and entertainment, the Tab S7+ is our top Android selection. The Galaxy Tab S7+ is Samsung’s most impressive tablet to date, nailing the fundamentals with its display, performance, and design while also including interesting extras like powerful stereo speakers and a reliable in-display fingerprint scanner.

It offers quad-speaker performance that rivals that of the iPad Pro, and the 12.4-inch OLED screen with a 120-Hz refresh rate makes it one of the greatest tablets for watching videos and playing games.

Samsung’s S Pen is included, so you can get started sketching straight away without having to spend any additional money on any accessories. It also includes Samsung’s DeX software, which transforms Android into a desktop-like computer interface when required. When used in DeX mode with a Bluetooth keyboard, the Tab S7+ becomes a handy productivity tool.

The Tab S7+, like the iPad Pro, is an expensive device. If you want a more affordable price tag and are willing to forego the OLED screen for a smaller 11-inch LCD panel, you could opt for the Tab S7. All the other features are pretty much the same. Both versions come with an LTE/5G version in case you need to connect outside of your home or office.

Although the initial Surface Pro had flaws, it made a significant impact on the market. Since then, Microsoft has improved the design, and the Surface Pro 7 is the closest thing to a hybrid device that can be used as both a tablet and a laptop.

The Pro 7 really shines thanks to its enhanced internals and better graphics. It’s obviously more powerful than the Pro X, and it’s also a significant improvement over the Surface Pro 6. It’s still not a gaming laptop, and while cheaper conventional laptops may offer greater raw power, you’ll forfeit the versatile design.

With the Pro 7, you get a great 12.3-inch screen with a resolution of 2736 x 1824 pixels, a clever design, and a range of internal specs from basic to superfast. It is, without a doubt, the most customizable device on our list. It’s fun to watch movies on because of the pixel-packed display and strong speakers, but it falls short of the iPad Pro when it comes to gaming performance.

The Surface Pen and Type cover are fantastic accessories that, when combined with the full edition of Windows 10, make this tablet a perfect pick for students and creative professionals.

The Pro 7 is worth considering if you want to take advantage of the portability and flexibility of this 2-in-1. However, if processing power is important, there are more capable laptops at a similar price.