5 Best Gaming Smartphones Of The Year 2021

We mostly chose devices that Gadget Bridge has tried and tested. Take a look at our top five picks. 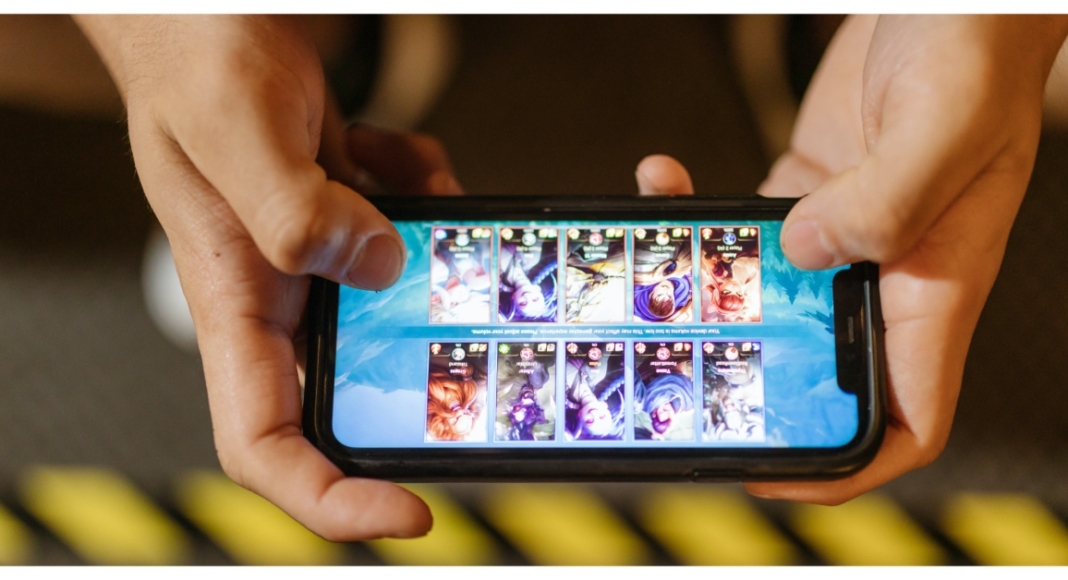 The gaming industry is growing, specifically when it comes to mobile games, and almost every phone manufacturer now offers a gaming phone. Also, with a new publisher and a new name, Battlegrounds Mobile India aka PUBG: Mobile has made a comeback in the Indian market. To handle such high demanding games, you’ll need a dedicated gaming phone, that is available from a variety of manufacturers including ASUS, POCO, Xiaomi, Nubia, and others. We’ve compiled a list of the best gaming smartphones of the year 2021 that were launched in the Indian and global markets by manufacturers of gaming smartphones.

Battlegrounds Mobile India, COD Mobile, Garena Free Fire, Fortnite, Genshin Impact, and Asphalt 9 are some of the most popular games right now. And to play such demanding games one needs a handset that offers an advanced thermal cooling system, a dedicated gaming chipset, and faster storage. For an enhanced gaming experience, many gaming smartphones include trigger buttons and other control buttons. So we mostly chose devices that Gadget Bridge has tried and tested. Take a look at our top five picks.

The 6.78-inch full-HD+ AMOLED display on the Asus ROG Phone 5 has a 144Hz refresh rate and a peak brightness of up to 1,200 nits. Corning Gorilla Glass Victus protects the display, which also supports DC dimming. The device has up to 18GB of LPDDR5 RAM and up to 512GB of UFS 3.1 onboard storage and is powered by an octa-core Qualcomm Snapdragon 888 SoC with Adreno 660 GPU. 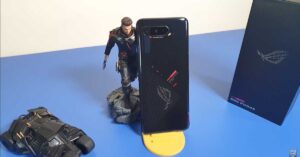 Underneath the ROG logo is an RGB light for gaming. For better temperature control, Asus has developed a thermal design called GameCool 5. For a better gaming experience, the smartphone includes AirTrigger 5, dual front-firing speakers, multi-antenna Wi-Fi, a quad-mic noise-cancelling system, and ultrasonic buttons.

A 4,500mAh battery is also included, which supports Warp Charge 65.

The Poco F3 GT features a 10-bit 6.67-inch Turbo AMOLED display. It also has a 120Hz refresh rate along with a 480Hz touch sampling rate, support for DC Dimming and HDR 10+. Under the hood, there is a MediaTek Dimensity 1200 SoC. It comes with up to 8GB of RAM and 256GB of storage options. 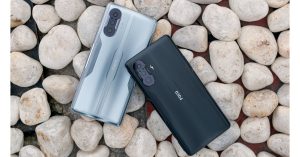 In terms of imaging, the Poco F3 GT is highlighted with a triple camera setup on its back that includes a 64-megapixel main sensor with an f/1.65 aperture. It further includes an 8-megapixel ultra-wide sensor and a 2-megapixel macro lens. For taking selfies and video calling the handset features a 16-megapixel front-facing camera.

A 4,000mAh battery with 66W fast charging support is most likely to power the phone.

All of the necessary connectivity, as well as the sensor, are included in the phone. The phone is powered by a 5,000mAh battery that supports USB PD 3.0 and Wireless Charging 2.0.

Komila Singhhttp://www.gadgetbridge.com
Komila is one of the most spirited tech writers at Gadget Bridge. Always up for a new challenge, she is an expert at dissecting technology and getting to its core. She loves to tinker with new mobile phones, tablets and headphones.
Facebook
Twitter
WhatsApp
Linkedin
ReddIt
Email
Previous articleXiaomi 11i Hypercharge teased to feature a 120Hz refresh rate display with 1200 nits peak brightness
Next article28 December 2021 Amazon Quiz today answers: Answer to win Rs 40,000 Amazon Pay Balance