The registration for the MIUI 12.5 closed beta has already begun 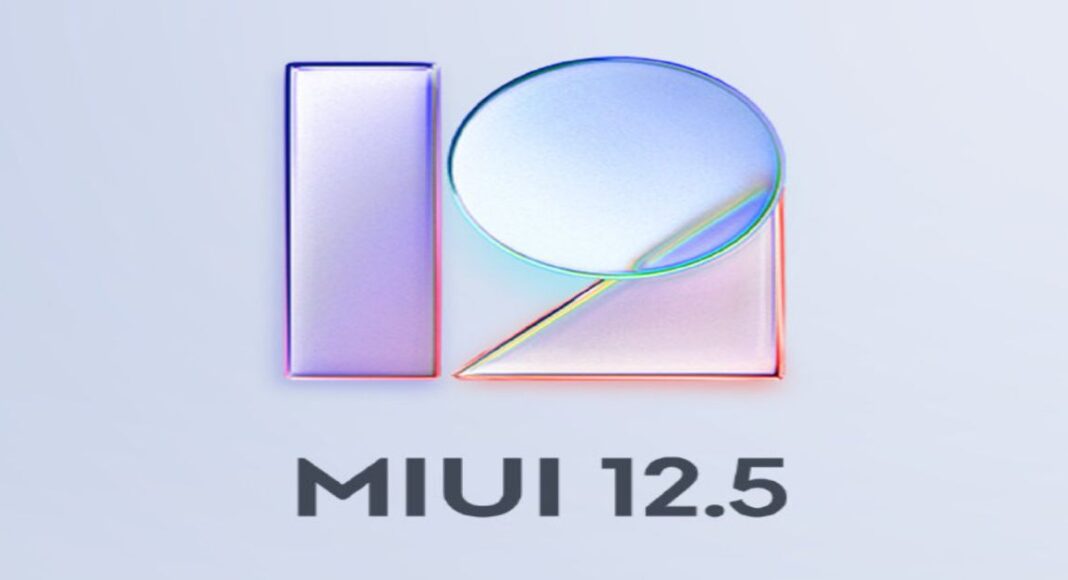 MIUI 12.5 has officially made its debut with the launch of Mi 11 by Xiaomi in China. This is an update to MIUI 12 that arrived in April this year. The latest custom skin by the Chinese smartphone company will be rolled out to Mi, Redmi and Poco smartphones that will include improved privacy settings, improved aesthetics as well as visual design and will now let the New MIUI+ connect to Windows PCs with an ability to receive notifications. Just before the announcement, the registrations for MIUI 12.5 closed beta has also opened for 21 eligible models initially that includes Mi 10, Mi 9, Mi CC9e, Redmi K20 and more.

The registration for the MIUI 12.5 closed beta has already begun and the public beta will be rolled out to users in January 2021. According to Xiaomi, this process will be done in a staged manner and 21 Xioami smartphones will get early access to the beta release.

Speaking of the MIUI 12.5 India availability the company has yet to announce the release date. Once it begins to roll out in China the company will soon confirm the release of the MIUI version. However, it is expected to drop here in between January of February next year. 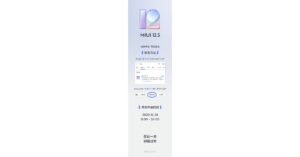 Everything you should know about the new MIUI 12.5 update:

When MIUI 12 was released back in April this year the live wallpapers were quite popular which includes Super-Earth, Super Mars, and Super Saturn Live Wallpapers. But now the list of live wallpapers has been expanded as there are two new additions which includes Snow Mountain and Geometry. Both of which are now available for download.

The sound, notifications, ringtones and other tones were inspired by nature but with the arrival of MIUI 12.5, the new sounds are now inspired by the Jungles of Amazon and ice dessert in the Arctic. Whereas the MIUI+ will allow you to connect to Windows PC which includes Mi Notebook Pro 15 Enhanced Edition, Pro 15.6-inch 2020 model, Redmi G gaming notebook, RedmiBook 16, RedmiBook 14 II, and RedmiBook Air 13. At the moment the MIUI+ is available in beta to Mi 10 Extreme Commemorative Edition, Mi 10 Pro, Mi 10, Mi 9 Pro 5G, Mi 9, Redmi K30 Ultra, Redmi K20 Pro, and Redmi K30 Pro. You can easily view your phone’s notifications on the computer and copy the text on your phone and directly paste it to your laptop or can also have access to the files on your smartphone using the laptop also letting you edit, show screenshots and more.

On the other hand, the default Notes app within the MIUI 12 gets a new icon with the release of MIUI 12.5. It also brings new features such as the ability to collapse the Indented lists, to create brain maps using the lists and to draw, doodle and more.

Speaking of privacy a few changes have been made in MIUI 12.5 a prompt with the text within the clipboard will appear as soon as an app makes an attempt to access the clipboard data. In addition to this, there is an option to automatically decline after a timeout, or always decline and the ability to grant permission. There is now an option to share imprecise location rather than Fine location which will help in retaining the user’s privacy.

Komila Singhhttp://www.gadgetbridge.com
Komila is one of the most spirited tech writers at Gadget Bridge. Always up for a new challenge, she is an expert at dissecting technology and getting to its core. She loves to tinker with new mobile phones, tablets and headphones.
Facebook
Twitter
WhatsApp
Linkedin
ReddIt
Email
Previous article
Mi Watch Revolve review: Pros outweigh the cons
Next article
Apple’s upcoming foldable iPhone likely to feature clamshell design