The device is a rebranded variant of Xiaomi Mi 10T 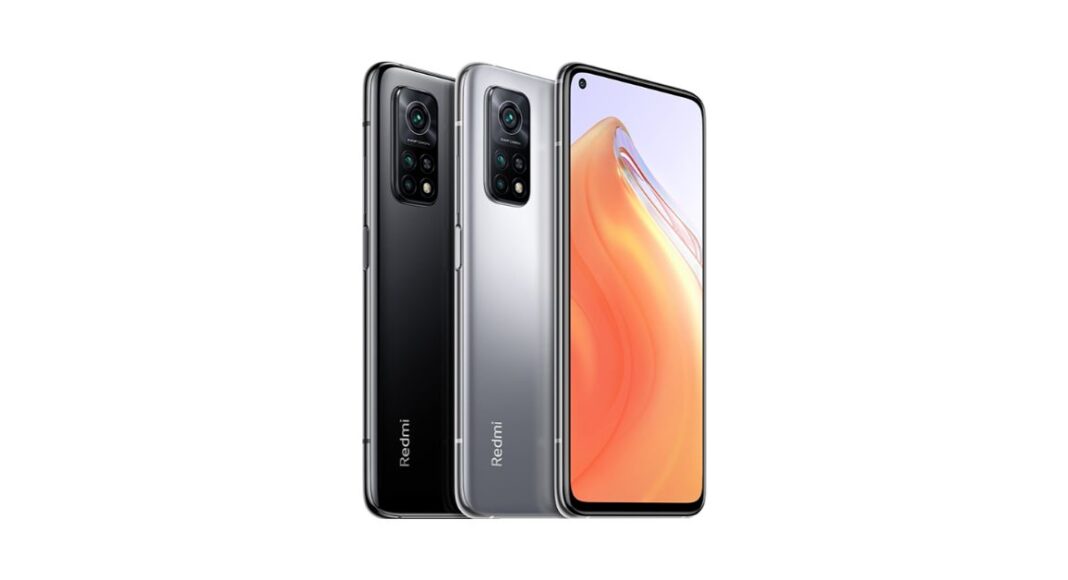 Redmi K30S has been officially launched by the Chinese smartphone brand Xiaomi. The new smartphone has been introduced to the company’s Redmi K series that is significantly cheaper than the other devices. The smartphone is said to be a rebranded variant of the Xiaomi Mi 10T that was launched in India a few days back. The device will join Redmi K30, Redmi K30 Pro and Redmi K30 Ultra from the series.

Redmi K30S comes with a 6.67-inch full-HD+ display with 1,080×2,400 pixels of resolution. It has a 144Hz refresh rate panel with a peak brightness of 650 nits with a layering of a Corning Gorilla Glass 5. The smartphone runs MIUI 12 based on top of Android 10 powered by an octa-core Qualcomm Snapdragon 865 processor paired with 8GB of RAM with 128GB and 256GB of storage.

For optics, there is a triple rear camera setup that consists of a 64-megapixel primary sensor and a 13-megapixel ultra-wide-angle lens with 123-degree of FoV and a  2-megapixel macro sensor. For selfies and video calling, there is a 20-megapixel front-facing camera.

For connectivity, there is 5G, 4G LTE, Wi-Fi 6, Bluetooth v5.1, GPS/ A-GPS, Infrared (IR), NFC, and a USB Type-C port. While the sensors on the phone include an accelerometer, ambient light, gyroscope, magnetometer, a proximity sensor and a side-mounted fingerprint sensor. The device is backed by a 5,000mAh battery with 33W fast charging support.

Komila Singhhttp://www.gadgetbridge.com
Komila is one of the most spirited tech writers at Gadget Bridge. Always up for a new challenge, she is an expert at dissecting technology and getting to its core. She loves to tinker with new mobile phones, tablets and headphones.
Facebook
Twitter
WhatsApp
Linkedin
ReddIt
Email
Previous article
Google now rolling out five new updates to YouTube to enhance the user experience
Next article
Samsung Galaxy S20 FE now available in India at Rs 40,999