Moto G6 Plus launched in India: Price, specifications and more 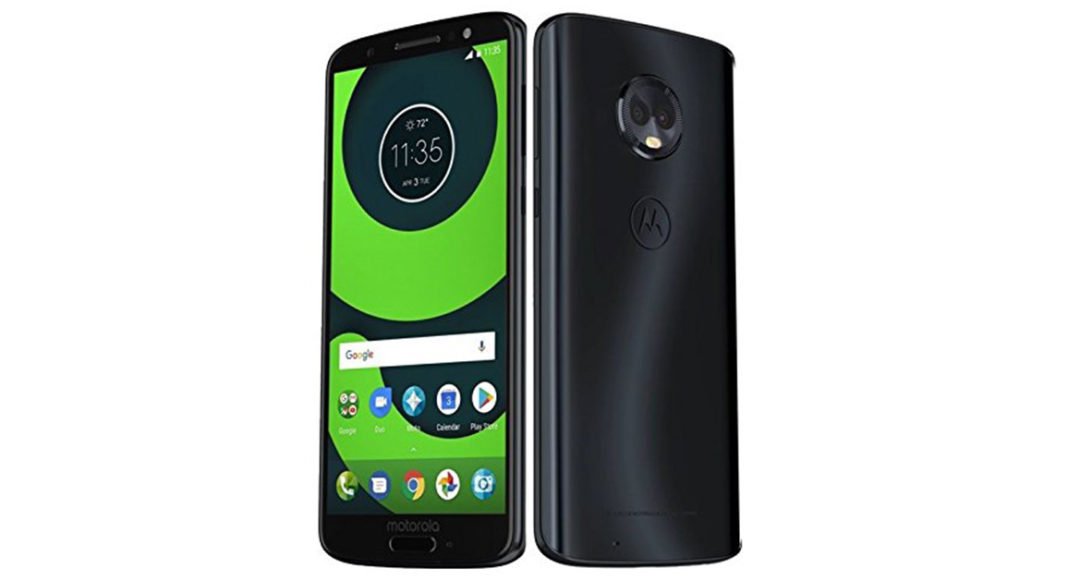 The affordable segment of Indian smartphone market already has a number of key players competing. But that certainly did not stop Lenovo from launching its Moto G6 Plus in the said segment. The smartphone joins its siblings Moto G6 and Moto G6 Play, which were rolled out a few weeks back in June.

But there are certain factors that set it apart. It sports a bigger display, packs more RAM and is powered by a more powerful processor. It is notable that while the global variant of Moto G6 Plus comes with 4GB RAM, the one launched in India is backed by 6GB of RAM.

Speaking of the specifications of the device, Moto G6 Plus mobile features a 5.93-inch full HD+ display with an aspect ratio of 18:9. The Android 8.0 Oreo based smartphone is powered by 2.2GHz octa-core Snapdragon 630 processor clubbed with 6GB RAM and Adreno 508 GPU. The company has said that the smartphone will be receiving an update for Android Pie soon. The Moto G6 Plus smartphone has 64GB onboard storage and can hold a microSD card of up to 128GB.

For imaging duties, Moto G6 Plus comes with a dual rear camera setup with a 12MP primary sensor and a 5MP secondary sensor. While the primary sensor of the device comes with f/1.7 aperture, the secondary sensor has an f/2.2 aperture. On the front panel, there is an 8MP camera for selfies and video calls. The smartphone houses a 3,200mAh battery which comes with support of Motorola’s TurboPower adaptor – which is claimed to give a usage time of up to 7 hours with just 15 minutes of charging time.

Connectivity options of the smartphone include 4G LTE, Wi-Fi, Bluetooth 5.0, USB Type-C, NFC and 3.5mm audio jack. It has a standard set of sensors.

Moto G6 Plus mobile is available only storage variant in India, and will be priced at Rs 22,499. The smartphone will be available to buy on Amazon.in, Moto Hubs, and the company’s offline retail partners.

Avani Baggahttp://www.gadgetbridge.com
Avani has an immense love for reading, travelling and food, but not necessarily in the same order. Avani almost started pursuing law, but life had other (better) plans for her and she chose to be a writer instead (luckily!) She previously covered technology at Times Internet and wrote about smartphones, mobile apps and tech startups. When she’s not writing, you’ll be able to find her in book stores or catching up on her social life.
Facebook
Twitter
WhatsApp
Linkedin
ReddIt
Email
Previous article
Google Pixel 3 to launch on October 9: What to expect?
Next article
US President Donald Trump tells Apple to manufacture products in US