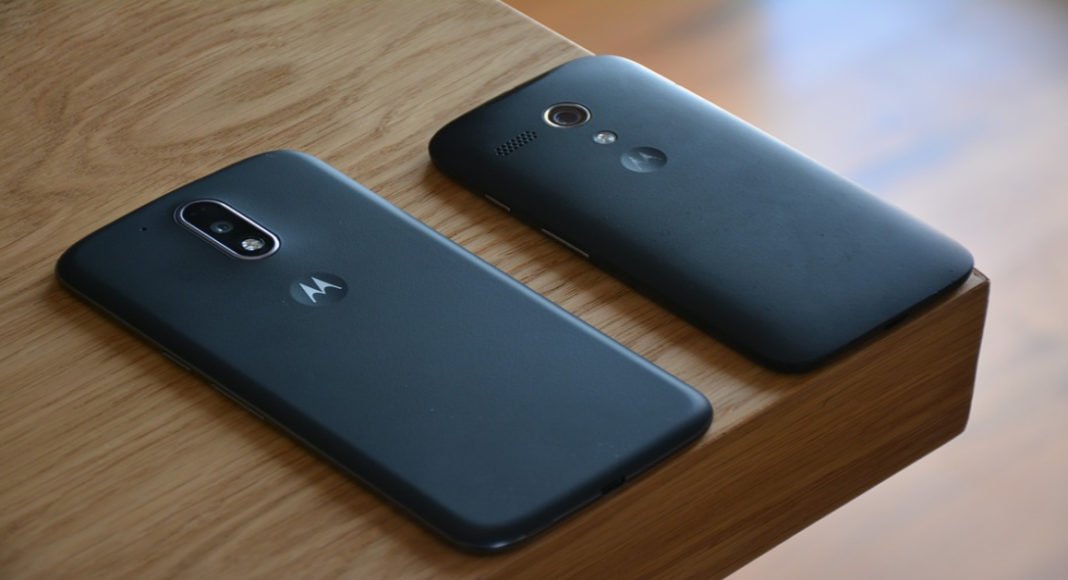 The Moto G series have always managed to create a stir. This year, we saw three smartphones in the Moto G6 series, namely Moto G6 (review), Moto G6 Play and Moto G6 Plus. Although we are months away from the launch of Moto G7 lineup, but rumours about the smartphones that are scheduled to launch next year are already creating a buzz.

Renowned tipster Evan Blass, who talks about unannounced developments on his Twitter handle, has revealed that four smartphones will be launched in the Moto G7 series next year including Moto G7, Moto G7 Plus, Moto G7 Play and Moto G7 Power.

If Blass’ tweet is true, then next year’s Moto G series lineup will have more models than we saw this year. The new Power model in the Moto G7 lineup may boast of a massive battery.

Some specifications of the upcoming Moto G7 have also been leaked. The smartphone is expected to feature a 6.4-inch full HD+ (1080×2340 pixels) display and will be powered by an octa-core processor. Moto G7 will reportedly sport dual rear cameras with 16MP and 5MP sensors and will run Android 9.0 Pie out of the box. The smartphone will come with 4GB RAM and 64GB onboard storage. For selfie lovers, there will be a 12MP front facing snapper. Moto G7 will be backed by a 3,500mAh battery and could possibly support Turbo Charge fast charging technology. The device is also expected to come with a fingerprint sensor.

The hardware details of the other three smartphones is not yet known.

All the four smartphones are expected to launch early next year. A couple of leaked images of the upcoming smartphone have also surfaced online which show a waterdrop notch on top of the phone’s display, dual rear cameras and a fingerprint sensor on the back panel.

To recall, the company launched the Moto G6 and G6 Play in June this year followed by Moto G6 Plus in September. Moto G6 sports a 5.7-inch FHD+ IPS touch screen and is powered by a 1.8GHz octa-core Qualcomm snapdragon 450 processor. The smartphone features a dual rear camera setup with 12MP+5MP sensors and houses a 3,000mAh battery.

Avani Baggahttp://www.gadgetbridge.com
Avani has an immense love for reading, travelling and food, but not necessarily in the same order. Avani almost started pursuing law, but life had other (better) plans for her and she chose to be a writer instead (luckily!) She previously covered technology at Times Internet and wrote about smartphones, mobile apps and tech startups. When she’s not writing, you’ll be able to find her in book stores or catching up on her social life.
Facebook
Twitter
WhatsApp
Linkedin
ReddIt
Email
Previous articleFlipkart Big Billion Day sale: Deals available on Infinix Smart 2 and Note 5
Next articleMotorola One Power next Flipkart sale to begin on October 11