The smartphone was launched globally in November last year. 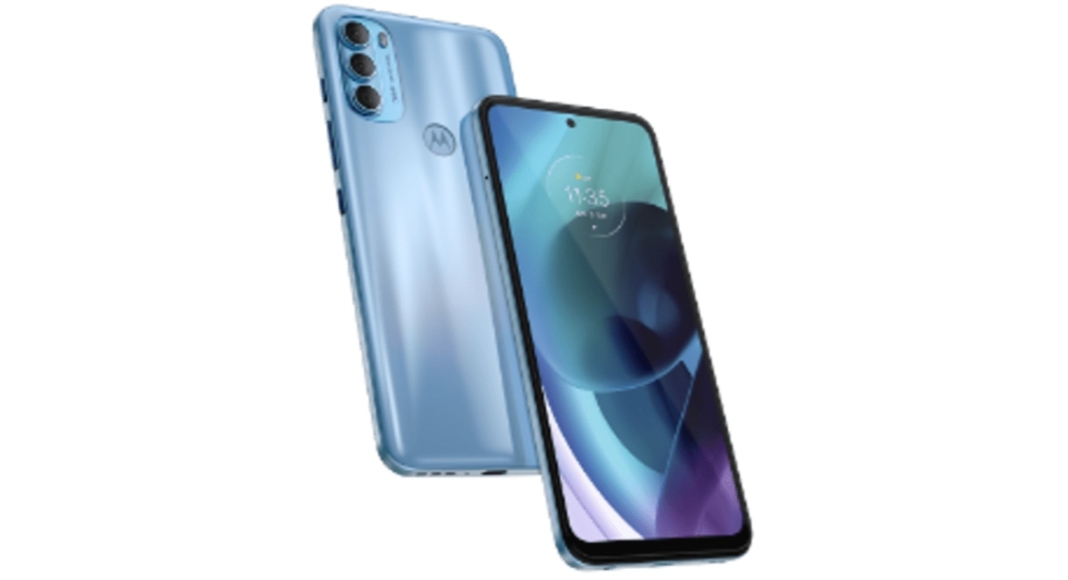 The Moto G71 might be released in India very soon. Motorola is yet to announce the launch date, but a new leak claims the newest Moto G-series phone will arrive later this month. To recall along with M71, Moto G200, Moto G51, Moto G41, and Moto G31 made their global premiere in November. The upcoming smartphone features a triple rear camera set up and a 5,000mAh battery. It is powered by Snapdragon 695 SoC with up to 128GB of internal storage option.

So far, only the Moto G51 and Moto G31 handsets have been announced in India. Tipster Yogesh Brar has turned to Twitter to imply that the Moto G71 would be released in India soon. According to him, the device will arrive in India by the second week of January, and that the company would tease the handset’s arrival in the country shortly. However, the source did not specify a specific launch date.

Speaking about the pricing Moto G71 costs EUR 299.99 worldwide that translates to Rs 25,200. The Indian version will most likely be priced similarly.

On the specification front, Android 11 is the operating system on which the Moto G71. It has a 6.7-inch full-HD+ OLED display with 1,080×2,400 pixels of resolution. The screen offers a 409ppi pixel density and 60Hz refresh support. The Qualcomm Snapdragon 695 SoC powers the device which also has 8GB of RAM and 128GB of internal storage.

A 50-megapixel main sensor, an 8-megapixel ultra-wide-angle lens, and a 2-megapixel macro lens make up the Moto G71’s triple rear camera configuration. A 16-megapixel front camera for selfies is included.

The Motorola phone has a 5,000mAh battery that charges quickly using Turbo Power 30.

A USB Type-C connection, Bluetooth v5, and Wi-Fi ac are among the connectivity possibilities.

Komila Singhhttp://www.gadgetbridge.com
Komila is one of the most spirited tech writers at Gadget Bridge. Always up for a new challenge, she is an expert at dissecting technology and getting to its core. She loves to tinker with new mobile phones, tablets and headphones.
Facebook
Twitter
WhatsApp
Linkedin
ReddIt
Email
Previous articleSamsung officially teases Samsung Galaxy S21 FE arrival, launching soon
Next article4 January 2022 Amazon Quiz today answers: Answer to win Rs 15,000 Amazon Pay Balance