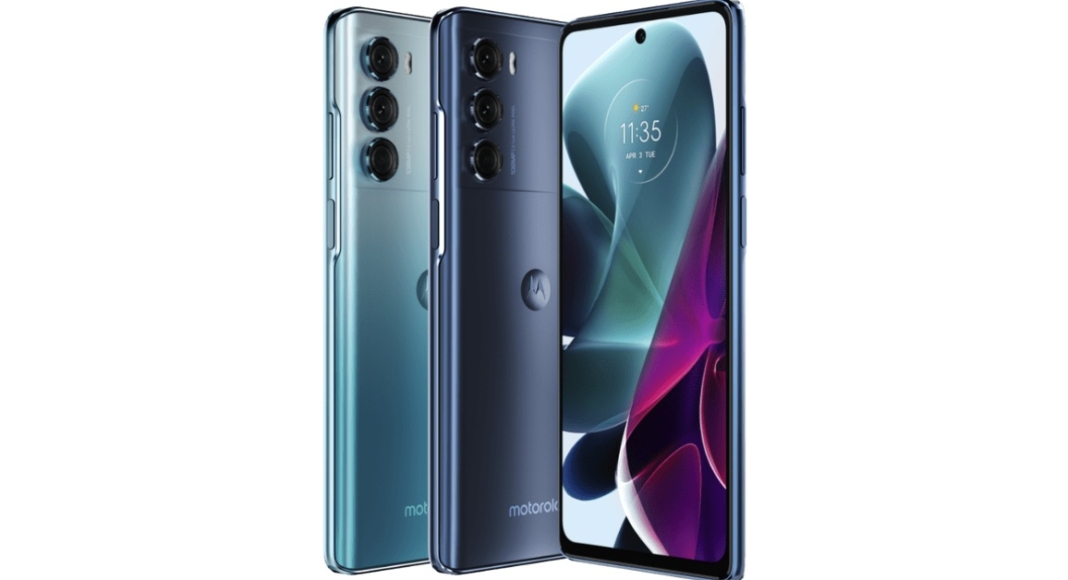 Lenovo owned smartphone company Motorola has announced the launch of its most premium smartphone in the market. The company has introduced the Moto G200. The device is powered by Qualcomm’s top of the line Snapdragon 888+ SoC. It features a 144Hz refresh rate display and a 108-megapixel primary sensor.

Moto G200 has been introduced in Latin America and Europe. The smartphone’s price is set at 450 Euros that translates to Rs 37,900. The company is offering the device in two colour options of Glacier Green and Stellar Blue. The company has not yet revealed the international availability of the mobile phone but it could arrive in the Indian market as well.

Moto G200 comes with a 6.8-inch IPS LCD display offering a 144hz refresh rate. The screen comes with a DCI-P3 colour gamut and HDR10 support.it runs on Android 11 out of the box. At its heart, there is a Qualcomm Snapdragon 888+ SoC coupled with 8GB of RAM and 256GB of internal storage. 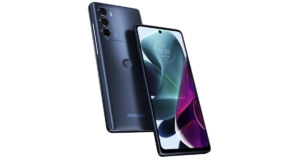 In terms of photos and videos, there is a triple rear camera set-up that includes a 108-megapixel main camera. In addition to this, the system also houses an 8-megapixel ultra-wide angle sensor and a 2-megapixel depth lens for portraits. Upfront there is a 16-megapixel sensor for taking selfies and video calling. The camera comes with 8K and 960fps slow-mo video support.

Moto G71 features a 6.7-inch full-HD+ OLED display with 60Hz refresh support. The device runs on Android 11 and is powered by Snapdragon 695 SoC paired with 8GB of RAM and 128GB of storage. For the optics, there is a triple camera set up on the back of the phone that consists of a 50-megapixel primary sensor, an 8-megapixel ultra-wide and a 2-megapixel macro lens. The device also has a 5,000mAh battery which comes with Turbo Power 30W fast charging support.

Moto G51 has a 6.8-inch FHD+ LCD display with 120Hz refresh rate support. The handset is powered by Snapdragon 480 SoC and offers 4GB of RAM and 64GB of internal storage. The cameras are similar to those that are provided on the Moto G71.

Komila Singhhttp://www.gadgetbridge.com
Komila is one of the most spirited tech writers at Gadget Bridge. Always up for a new challenge, she is an expert at dissecting technology and getting to its core. She loves to tinker with new mobile phones, tablets and headphones.
Facebook
Twitter
WhatsApp
Linkedin
ReddIt
Email
Previous article
Telegram is testing Sponsored Messages to allow users to promote their channels and bots
Next article
22 November 2021 Amazon Quiz today answers: Answer to win Rs 25,000 Amazon Pay Balance