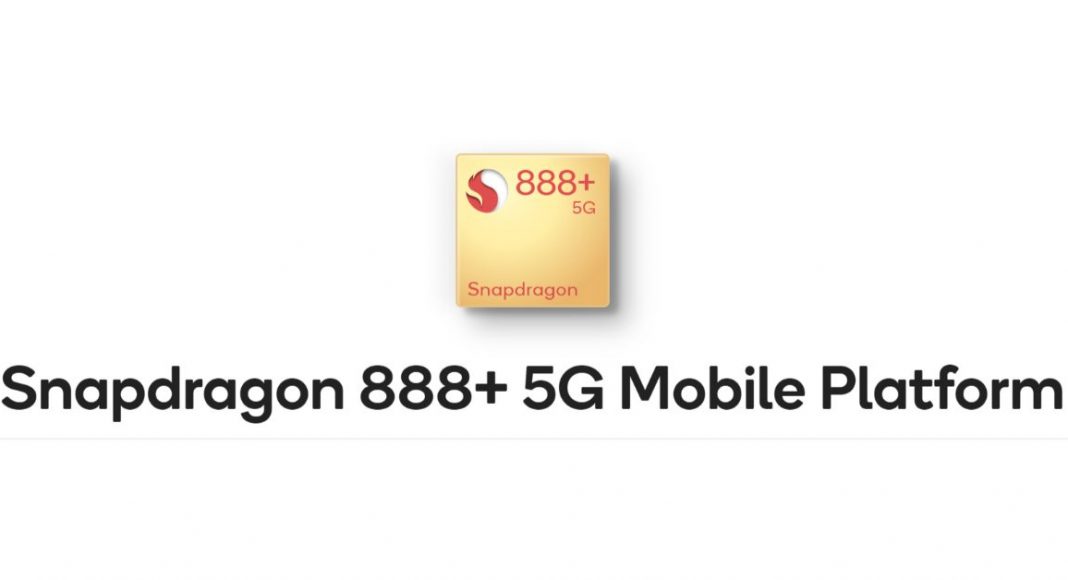 The American chipset maker, Qualcomm Technologies Inc., announced the launch of its Snapdragon 888+ SoC at MWC 2021. This is an upgrade over the existing 5G mobile processor (Qualcomm Snapdragon 888) which was introduced last year. The new flagship mobile platform is said to ship in the second half of 2021 in devices from Asus, Honour, Motorola, Vivo and Xiaomi.

The just-announced Qualcomm Snapdragon 888+ will be more powerful and will come with Adreno 660 GPU, and increased Qualcomm Kryo 680 CPU Prime core clock speed at up to 3.0 GHz, to deliver improved gaming as well as content creation. The 6th generation Qualcomm AI Engine with up to 32 TOPS AI performance, which has been upgraded to more than 20% for AI performance. This will enable it to run multiple neural networks simultaneously that work specifically to make your video calls and entertainment experiences more immersive. In addition, it will also bring AI super-resolution and AI-based noise cancellation that suppresses unwanted sounds and camera enhancement features such as single-camera bokeh effects.

The new Snapdragon 888+ will also come integrated with the 3rd gen Snapdragon X60 5G Modem-RF System and the Qualcomm FastConnect 6900 Mobile for better connectivity. The X60 5G Modem-RF System will support a 5G network and offer download speeds up to 7.5 Gbps. Whereas the FastConnect 6900 Mobile Connectivity System will provide multi-gigabit Wi-Fi 6 and Wi-Fi 6E to connect game, stream and share backed by unprecedented speed, accessibility and reliability. Besides this, it will also include Bluetooth v5.2 and NFC. With additional support for GPS, GLONASS, BeiDou, Galileo, QZSS, NavIC, and SBAS.

For camera capabilities, the Qualcomm Snapdragon 888+ will deliver triple capture of 4K HDR videos or 28 MP photos, with parallel processing up to 2.7 gigapixels per second with the inclusion of Qualcomm Spectra 580 ISP. This will also enable 120FPS burst photos at 12MP and capture clear pictures in low lighting. The new chipset is also capable of offering AI-based auto-focus and auto-exposure

In terms of gaming, the 888+ will equip Snapdragon Elite Gaming features that include Game Quick Touch, reducing touch latency by up to 20%, and increasing display responsiveness. Whereas the updatable drivers deliver the latest graphics and performance improvements in real-time. Whereas Natural Language Processing enables voice commands and real-time translation for smarter global gaming.

According to the company, the smartphones with Qualcomm Snapdragon 888 Plus are expected to be announced in the third quarter of 2021.

Komila Singhhttp://www.gadgetbridge.com
Komila is one of the most spirited tech writers at Gadget Bridge. Always up for a new challenge, she is an expert at dissecting technology and getting to its core. She loves to tinker with new mobile phones, tablets and headphones.
Facebook
Twitter
WhatsApp
Linkedin
ReddIt
Email
Previous article
How to enroll for the iOS 15 beta program right now?
Next article
MWC 2021: Samsung gives insight into new One UI Watch experience jointly built with Google