The new tablet is now listed on Flipkart. 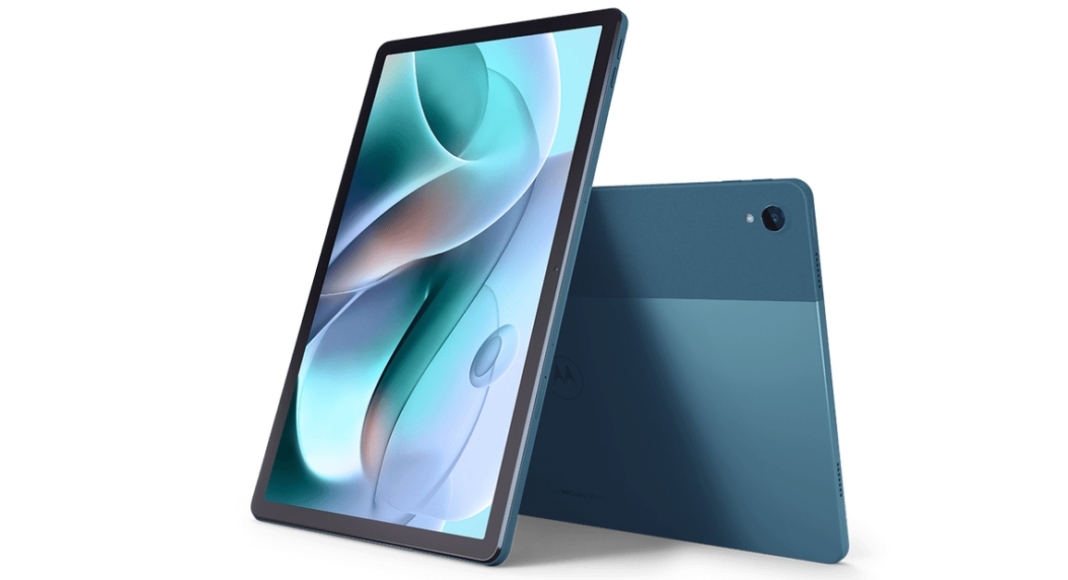 Lenovo owned smartphone brand, Motorola, has announced the launch of yet another new tablet in the market. Moto Tab G70 has been introduced in Brazil first and is expected to arrive in other markets including India. The new Motorola Tablet is powered by MediaTek Helio G90T SoC. It comes with a 7,600mAh battery and equips a quad-speaker setup powered by Dolby Atmos.

Moto Tab G70 has been introduced in Brazil in single 4GB RAM with 64GB storage model priced at BRL 2,399 which translates to Rs 28,000. The device is now up for sale in the country and can be purchased through the company’s official website.

In terms of international availability, the India launch for the Motorola Tablet is scheduled to take place on January 18. The device will be available for purchase via the e-commerce website Flipkart as it is now listed on the portal. The microsite also highlights the key specs of the upcoming tablet. 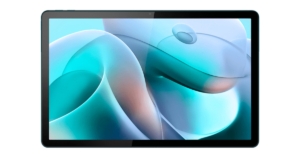 The Moto Tab G70 has an 11-inch IPS 2K display with 2,000×1,200 pixels of resolution. It has a peak brightness of 400 nits and comes with TUV Rheinland certification for blue light protection. The Motorola Tablet operates on Android 11 out of the box. Under the hood, there is an octa-core MediaTek Helio G90T processor. The device will be available in a single 4GB of RAM and 64GB storage variant which can be further expanded if needed as there is the provision of a microSD card slot.

For the photos and videos, Moto Tab G70 features a single 13-megapixel rear camera with an f/2.2 aperture. For taking selfies and video calling the company has provided an 8-megapixel sensor at the front with an f/2.0 aperture. 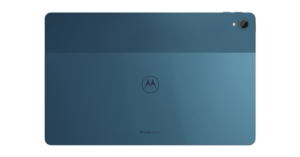 Apart from this, the device is fuelled by a 7,700mAh battery that supports 20W TurboPower charging. Additionally, there is a quad-speaker setup with Dolby Atmos support. NFC isn’t supported on the tablet.

Besides this, there is GPS, GLONASS, Wi-Fi 802.11 a/b/g/n/ac, Bluetooth v5.2, and a USB Type-C port are the device’s connectivity choices. Moreover, along with a fingerprint sensor and face unlock support the tab includes an accelerometer, gyroscope, hall effect sensor, and ambient light sensor.

Komila Singhhttp://www.gadgetbridge.com
Komila is one of the most spirited tech writers at Gadget Bridge. Always up for a new challenge, she is an expert at dissecting technology and getting to its core. She loves to tinker with new mobile phones, tablets and headphones.
Facebook
Twitter
WhatsApp
Linkedin
ReddIt
Email
Previous article
Take These Tech Security Resolutions for 2022
Next article
Google Pixel Foldable smartphone to have Oppo Find N-like looking design: Here is how