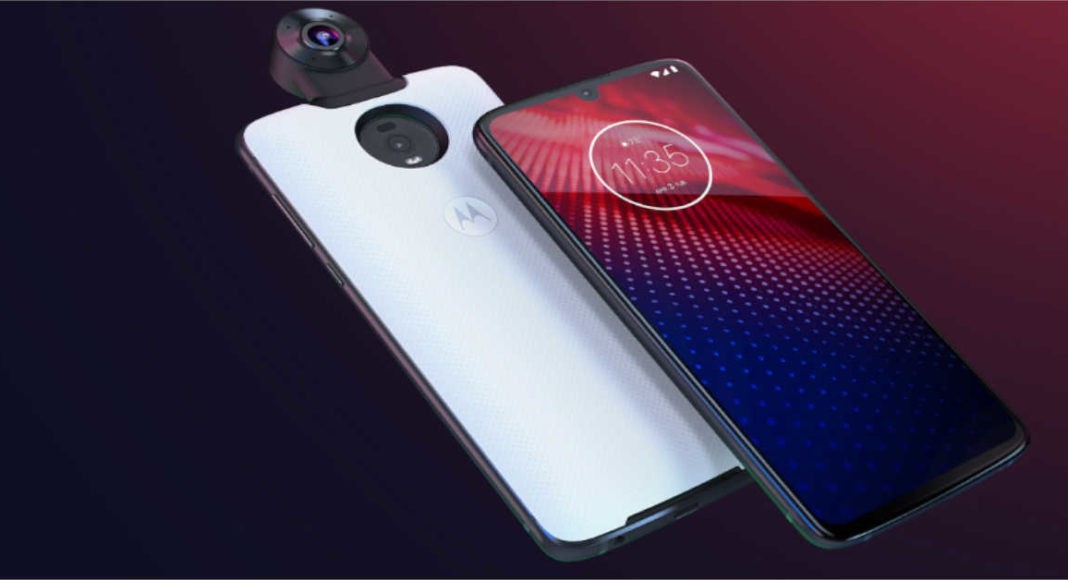 Lenovo-owned smartphone brand Motorola has today launched its Moto Z4 smartphone. As of now, the company has only spoken about the details of the handset’s ability in the United States and Canada. However, since other smartphones from Moto Z series have been made available in India, chances are, we will get to see the Moto Z4 too.

The newly launched Moto Z4 smartphone has a 48MP IMX586 sensor, but then, we should mention that the sensor type is only a speculation as the company has not said anything about it yet. The handset comes with support for Moto Mods. Here’s a look at the price details and specifications of the Moto Z4 smartphone:

The Moto Z4 smartphone is only available in a 4GB RAM/128GB storage variant that is priced at $499 (approximately Rs 34,900). The smartphone will be going on sale in the US starting June 6 and its availability in Canada is scheduled for later this summer. Verizon customers can pick it up starting June 13 for $240 ($10 for 24 months).

The handset is available in Flash Grey and Frost White colour options. A 5G variant of Moto Mod is being made available for Verizon customers at $199.99. Otherwise, the cost of the Moto Mod is $349.99. The company has also announced that the Moto 360 camera Mod will also be bundled for unlocked models at the same cost.

For imaging duties, the handset comes with a single 48MP camera at the back that has an f/1.7 aperture and a pixel size of 1.6-microns. The smartphone’s camera can produce images of 12MP in resolution and comes with PDAF and laser autofocus. For selfies and video calls, the Moto Z4 has a 25MP sensor with an f/2.0 aperture and a 0.9-micron pixel size. The device has 128GB of internal storage and can hold a microSD of up to 2TB. On the connectivity front, it has 4G VoLTE, Wi-Fi 802.11 a/b/g/n/ac, GPS, Bluetooth v5.0, NFC, USB Type-C.

Moto Z4 houses a 3,600mAh battery that has support for 15W TurboPower fast charging technology and it comes with an optical in-display fingerprint sensor.

The sensors onboard include an accelerometer, proximity sensor, ambient light sensor, compass, gyroscope and fingerprint sensor.